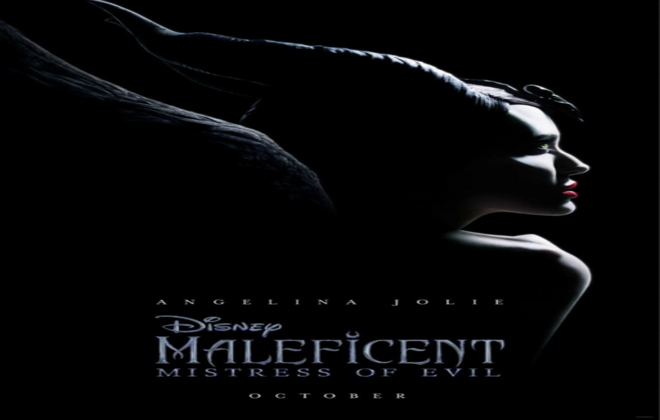 Walt Disney Studios announced on Wednesday that “Maleficent: Mistress of Evil” will hit theaters on Oct. 18, 2019. Earlier, this film was slated for May 29, 2020 release. With the new release date film is going to hit the screens seven months earlier.

If released on its previously scheduled date it would have been facing off against the sophomore weekends of “Fast & Furious 9” and “The Spongebob Movie.”

Walt Disney Studios shared the news by sharing the new poster of Maleficent: Mistress of Evil.

Angelina Jolie returns reprising her role as the villainous enchantress Maleficent in this sequel to the 2014 villain-focused riff on Sleeping Beauty. The first film became the fourth-highest grossing film of the year. It also provided Angelina Jolie with the biggest box-office success of her career. 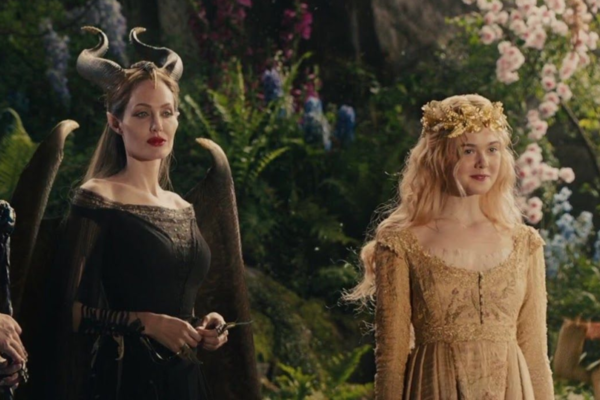 According to the film’s synopsis: A fantasy adventure that picks up several years after Maleficent, in which audiences learned of the events that hardened the heart of Disney’s most notorious villain and drove her to curse a baby Princess Aurora, Maleficent II continues to explore the complex relationship between the horned fairy and the soon to be Queen, as they form new alliances and face new adversaries in their struggle to protect the moors and the magical creatures that reside within.