Paramount Pictures will produce a documentary based on Paul Walker's life 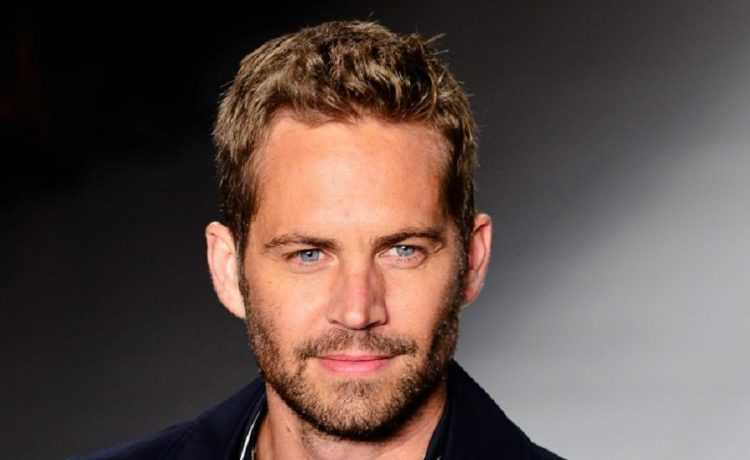 The Fast and Furious franchise has not been the same without Brian O’Conner.  Yes the family exists but there’s a gaping hole without Brian.

Paul Walker’s sudden death not only broke down his family but the most powerful film franchise as well. Walker began his acting career with films such as Pleasantville, Varsity Blues and Joyride. However, his stint as Brian O’Connor in the Fast and Furious films are his most remembered and commendable work to date.

Walker passed away on November 30, 2013 in a car crash and left millions of his fans in mourning. Nothing can bring back the actor but yes, Walker’s fans can now get an insight on his life.

Paramount Pictures, known for recreating lives of celebrities like Bruce Lee, Heath Ledger and Muhammad Ali are now working on a documentary based on Paul Walker’s life. Film-maker Derik Murray and Paramount Pictures are collaborating for I Am Paul Walker, a documentary based on the life and death of the actor. The documentary is said to include interviews from Walker’s co-actors and friends. Adrian Buitenhuis will be directing the documentary while Jon Slusser and Jaimee Konsake will serve as executive producers.

More details about the cast of the documentary will be revealed in the coming weeks while the film itself is slated for a summer 2018 release.