Was Ayeza Khan not happy with Danish’s name in Meray Paas Tum Ho?

The actress recently revealed that she had reservations over the name because it is her husband’s name. 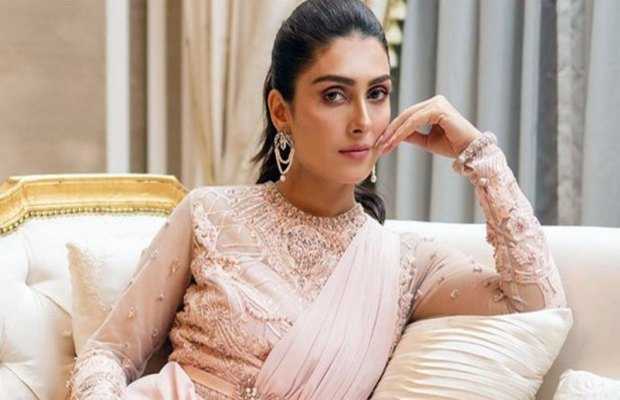 Ayeza Khan has recently revealed that she had reservations on the name of Humayun Saeed’s character, in drama serial Meray Paas Tum Ho because it is the name of her real-life husband.

Her husband’s name is Danish Taimoor and Humayun Saeed, who played her husband on screen in Meray Paas Tum Ho was also named Danish.

“In the beginning, I had some reservations over the name of Danish in drama serial MPTH because it is the name of my husband in real life,” the actress revealed in an interview.

“I raised questions over why Danish?” Ayeza added.

Over this, the actress was convinced about a beautiful story between ‘Danish and Mehwish.’

It seems that Ayeza is a true eastern wife in reality as she also revealed that she always calls her husband Danish Taimoor ‘Aap’ while in drama she had to call Humayun Saeed as ‘Tum’ in a few scenes, so this was another difficulty that she faced.

While Meray Paas Tum Ho is over,  its fever among fans still remains intact and this is one reason it has been in news even two weeks after its finale.