Both are forms of torture 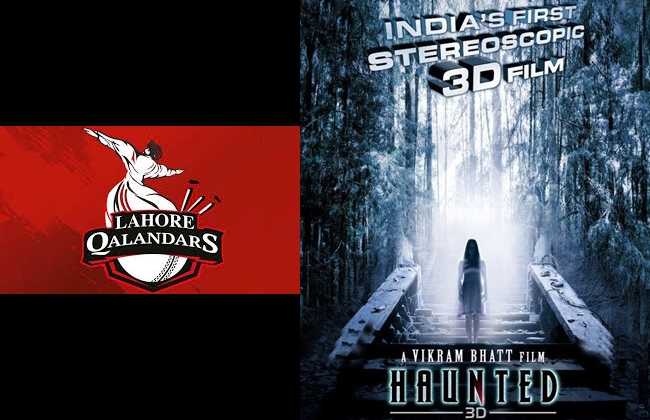 I was once forced into going to cinema for a Vikram Bhatt film titled ‘Haunted 3D’. I wouldn’t go into the details why it happened or I’d lose a close friend. But it was one of the most confusing and at the same time torturous experience of my life. It was supposed to be a horror film, a genre supposed to make you tremble. I was trembling, but with laughter. I was also feeling a bit depressed for the people associated with the film. I wondered how much they were paid to actually be a part of this. The actual horror was the business the film did. Only later did I realize that movies that disguise themselves as horror and basically closer to pornographic movies do quite well in our market.

Why this elaborate film related paragraph in a cricket blog? Because, I think Lahore Qalandars are a bit like Haunted 3D. It’s becoming some form of torture watching them play. They were supposed to instill fear amongst the oppositions, but they actually offer quality provide comic relief. I feel depressed for the people involved. But they have the biggest brands and media partner, McCullum’s fan following hasn’t taken a hit and Rana Fawad, official team mascot of sort, keeps giving us terrific meme moments. The money people will be happy with the free publicity, in a negative sense (yeah these lot don’t really care).

Disappointing result. But we need to stick together and start producing results. It was an easy win for the opposition.#DamaDamMast #PZvLQ pic.twitter.com/OtblNj2rQE

There has been so much written about them, it’s just useful go into much of a meaningful analysis. A lot of their fans are happy with their captain and the strategy. If anyone has been scapegoated its Umer Akmal. He has been poor, as poor as the whole of the team. It requires a clean slate and a fresh start. Until that happens, we will keep watching them play, laugh a little and ask ourselves, ‘why are we suffering this experience?’