Its actually a drama clip that has left Pakistani Twitter in fits! 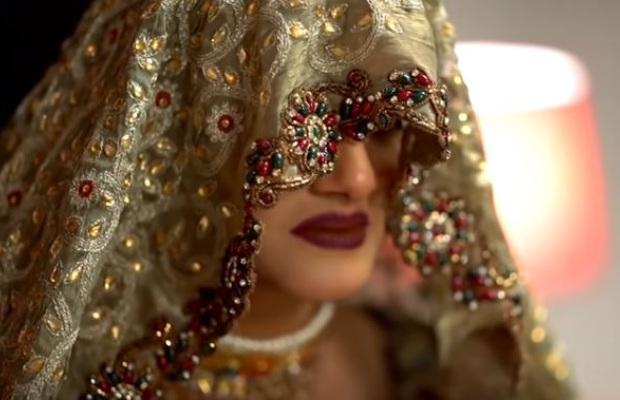 Who are Fiza and Shiza?

Pakistani netizens went bonkers on Wednesday as the two names Fiza and Shiza kept trending on social media throughout the day.

Many are still confused what’s the reason behind such a silly trend.

So no more confusion, here at OyeYeah we have all sorted out for the curious social media users.

It all started, God knows why that all of the sudden an old drama clip went viral on the Twitter timeline.

The clip is from an A-Plus TV’s 2020 drama titled Judwaa. It turns out the Fiza and Shiza were the characters of this drama.

The clip shows a bride freaks out on her wedding night when she realizes that her groom is actually her brother-in-law.  What a classic Bollywood touch!

The story follows the twin sisters Fiza and Shiza marrying two brothers, Zain and Faraz, without having seen them.

They have found the solution of Shiza Fiza issue pic.twitter.com/vWJPhe0Tb9

Keyboard warriors were quick to participate in the trending topic and the Twitter timeline was soon flooded with #Fiza and #Shiza memes.

Here we have picked up a few which should’s be ignored!

It all started with a drama clip that has left Pakistani Twitter in fits.

And just like Faraz memes, every Pakistani found it a national responsibility to contribute to the viral thread:

Saving you from the torment, you owe me one!

fiza, shiza, zain and fraz swinging after 3 years to keep it spicy pic.twitter.com/c46MqfGfs9

tweet
Share on FacebookShare on TwitterShare on PinterestShare on Reddit
Saman SiddiquiFebruary 4, 2022
the authorSaman Siddiqui
Saman Siddiqui, A freelance journalist with a Master’s Degree in Mass Communication and MS in Peace and Conflict Studies. Associated with the media industry since 2006. Experience in various capacities including Program Host, Researcher, News Producer, Documentary Making, Voice Over, Content Writing Copy Editing, and Blogging, and currently associated with OyeYeah since 2018, working as an Editor.
All posts bySaman Siddiqui