Elf is Britain’s second favorite Christmas film, after Its A Wonderful Life 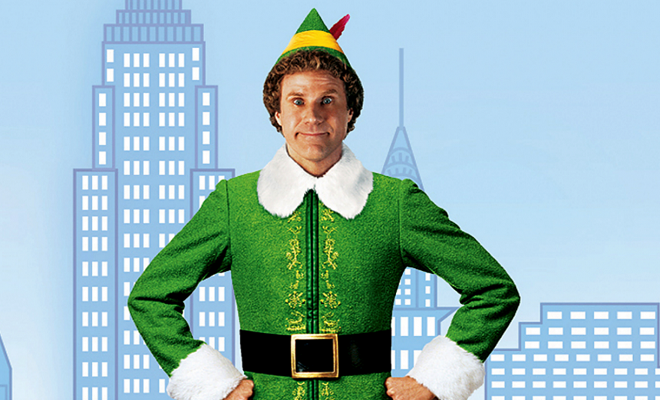 Will Ferrell starrer Elf, is Britain’s second most favorite Christmas film, after Its A Wonderful Life, however, Will Ferrell who played Buddy The Elf brilliantly in the film, initially thought Elf could prove to be a career killer for him as an actor.

Buddy The Elf trekked from the North Pole to New York City in search of his real father and his quest became the West’s favorite tale to watch during the Holiday season. However, appearing at the The Late Late Show, Will Ferrell confessed how he had reservations regarding the character before it became an immortal classic for the audience.

“There were moments,” tells Ferrell talking to Corden. “The first two weeks of shooting were kind of all the exteriors in New York and so, you know, still kind of discovering what this movie’s going to be and running around New York City in yellow tights.”

“People recognising me from Saturday Night Live going, ‘Are you okay? What’s going on?’ and thinking to myself this is either going to be a home run or people are going to go, ‘Whatever happened to you? Why did you do that one about the elf?”

Talking more about the film, Will Ferrell also shared how James Caan, who played his father in the film initially thought he was always over the top performing the Elf. However, once Caan saw Ferrell’s performance on television, he realized how everything made sense and how brilliantly the Elf came out on the screen.