Adaptation of Andrzej Sapkowski's The Witcher has set up some pretty elite company on IMDb's ratings of Top Netflix Original Series. 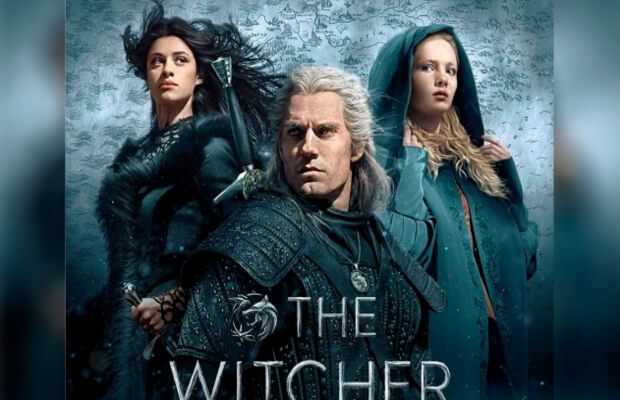 Netflix’s original series The Witcher is coming back for Season 2 but no sooner than 2021! It seems like the streaming giant has another hit on its hands.

Viewers who have just completed series season 1 comprising of 8 episodes, and we’re left wondering what happens next after the Witcher was finally reunited with his daughter!

Apologies for writing a spoiler, but thing ended that way or better say things were left halfway intriguing the viewers.

As being reported, The Witcher season 2 will begin filming in early 2020. However, it takes about six months from the end of production of the season before it’s released on Netflix.

As soon as the word for Witcher’s Season 2 came out, social media is buzzing with excitement:

Me, after finishing the last episode of #thewitcher and realizing I have to wait till 2021 for the next season. 😭 pic.twitter.com/VUghORUDsN

it’s been 4 days and I still can’t believe I will have to wait till 2021 to watch another season of #TheWitcher pic.twitter.com/vWEttc58oC

Adaptation of Andrzej Sapkowski’s The Witcher has set up some pretty elite company on IMDb’s ratings of Top Netflix Original Series.

As being reported, the show started out with an 8.9 rating, making it to Netflix’s highest-rated original series on the site, but since then it has fallen to 8.8. Even with the drop, it is still among some heavyweights, including Black Mirror, Narcos, and House of Cards, which all have the same exact score.

tweet
Share on FacebookShare on TwitterShare on PinterestShare on Reddit
Saman SiddiquiDecember 24, 2019
the authorSaman Siddiqui
Saman Siddiqui, A freelance journalist with a Master’s Degree in Mass Communication and MS in Peace and Conflict Studies. Associated with the media industry since 2006. Experience in various capacities including Program Host, Researcher, News Producer, Documentary Making, Voice Over, Content Writing Copy Editing, and Blogging, and currently associated with OyeYeah since 2018, working as an Editor.
All posts bySaman Siddiqui