Wrong No 2 re-released in cinemas on public demand

The movie emerged as a box office success last year and became the third highest grossing Pakistani film of 2019. 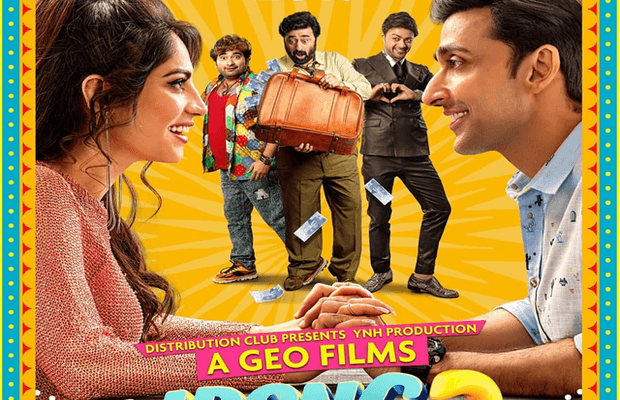 Acclaimed film-maker Yasir Nawaz’s Wrong No 2 is back in cinemas on public demand. The movie turned out to be blockbuster last year and garnered rave reviews from the audiences.

It is pertinent to mention that Wrong No 2 originally came out on Eidul Fitr last year and raked in huge figures in cinemas across Pakistan.  It is a colourful romantic comedy film which is a sequel to the 2015’s Wrong No.

The film revolves around Zoya, a rich heiress who falls in love with a man who is not as financially stable as herself. When former love interests make an appearance, the new lovers face challenges.

The film was produced by Sh Amjad Rasheed and Hassan Zia.