The upcoming drama titled Koyal will be aired on Urduflix and AAJ Entertainment. 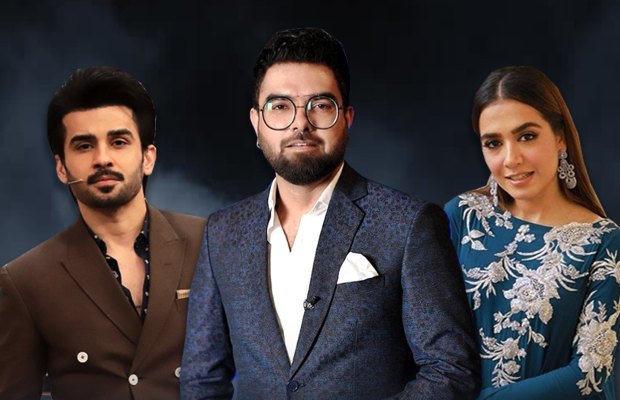 After making a debut as director for the music video ‘Dori’ last year, Yasir Hussain is directing an upcoming drama titled Koyal, which will be aired on digital platform Urduflix and TV channel AAJ Entertainment.

Koyal will also feature veteran actress Dr. Huma Mir who is making her comeback after 12 years in this drama series. The other cast of the drama includes Fareeha Jabeen, Maham Amir, and Yasir Taj and also a newcomer Faisal.

The shoot of the play is currently underway while Yasir took to social media and shared pictures from the set.

“This red cap is not an ordinary cap. Director’s Cap hai Bhai (It’s a director’s cap),” Yasir captioned his other post stating that it is wonderful directing Mansha.

He went on to add that good people are often good actors.

The script has been penned by Zanjabeel Asim Shah. As being reported the story is based on sister rivalry.

The drama is being produced for Emax TV and Farhan Gauher serving as the producer.