Yasir Nawaz revealed that he will be directing a Sindhi film with the script written by iconic Noorul Huda Shah. 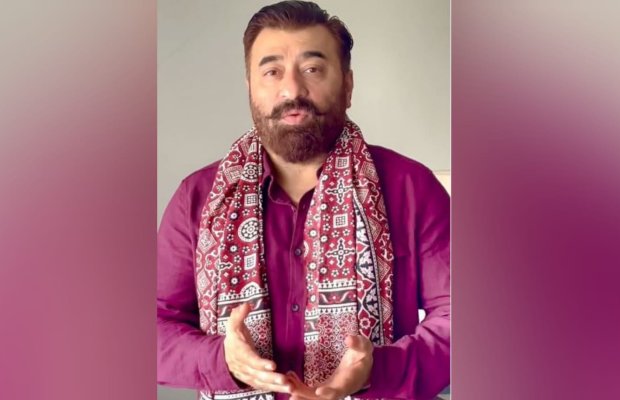 Yasir Nawaz in his message said that he feels responsible for making a Sindhi language film as he blogs to Sindh.

Announcing the new project, Yasir Nawaz revealed that he will be directing the film with the script written by iconic Noorul Huda Shah.

Noorul Huda Shah is a prominent dramatist, short story writer, poet, and columnist. She has also served as the Information Minister during the caretaker government in Sindh.

Shah writes in both Sindhi and Urdu. She is best known for writing popular TV serials like Jungle, Marvi, Faaslay, and Tapish.

It was earlier in August when Yasir Nawaz announced that he will no longer be producing and directing drama serials.

Yasir Nawaz has produced as well as directed the movies as well including Mehrunisa V Lub U, Wrong No., Wrong No. 2,

Another of his produced movie is Chakar, waiting for release.

tweet
Share on FacebookShare on TwitterShare on PinterestShare on Reddit
Saman SiddiquiDecember 5, 2021
the authorSaman Siddiqui
Saman Siddiqui, A freelance journalist with a Master’s Degree in Mass Communication and MS in Peace and Conflict Studies. Associated with the media industry since 2006. Experience in various capacities including Program Host, Researcher, News Producer, Documentary Making, Voice Over, Content Writing Copy Editing, and Blogging, and currently associated with OyeYeah since 2018, working as an Editor.
All posts bySaman Siddiqui