All programs featuring Zheng, including the TV series A Chinese Ghost Story, ordered to be taken off air. 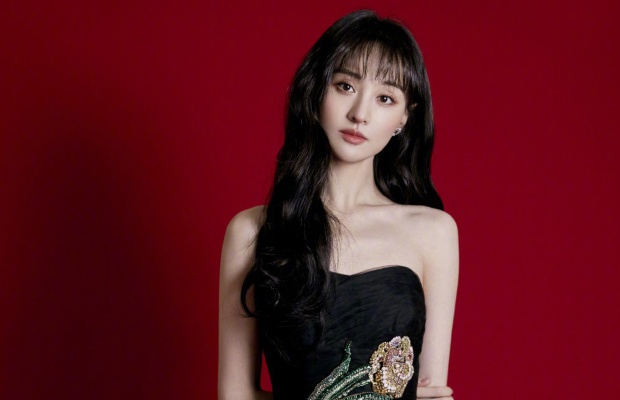 Zheng Shuang, the leading Chinese actress has been slapped with a $46m penalty for evading, underpaying taxes!

According to the Shanghai Municipal Tax Service, the 30-year-old actress failed to declare 191 million yuan worth of personal income earned over the past two years and had evaded taxes worth 45.27 million yuan.

As being reported, she has underpaid her taxes by 26.52 million yuan without appealing. While she has yet to pay the fine imposed on her.

Zheng’s salary had also violated the regulations set by the country’s broadcasting and taxation authorities in 2018. According to the regulation, regular actors should receive salaries that are no more than 40 percent of the production cost for film and TV works, said the statement.

Lead actors, on the other hand, can be paid up to 70 percent of the total budget.

An investigation into Zheng’s tax issues in April revealed that she was paid 156 million yuan for filming the television series A Chinese Ghost Story in 2019.

Following the investigations, the Chinese National Radio and Television Administration announced on Friday that all programs featuring Zheng, including the TV series A Chinese Ghost Story, to be taken off the air.

Furthermore, radio and television broadcasting organizations at all levels are not allowed to feature Zheng in any of their programs.