A total of Fifteen films have advanced to the next round of voting in the international feature film category. 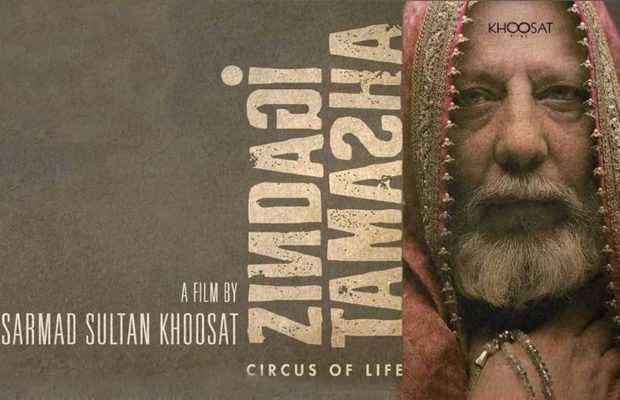 Pakistani Film Zindagi Tamasha is no longer Oscar’s contender for the year 2021.

The Academy of Motion Picture Arts and Sciences has announced the shortlists for nine categories for the upcoming Oscars on Tuesday which unfortunately did not include Sarmad Khoosat’s Zindagi Tamasha.

The Pakistan Committee had nominated the 38-minute-long Zindagi Tamasha in November for consideration in the ‘International Feature Film Award’ category.

The film had its world premiere on the 6th of October, 2019, at Busan International Film Festival and won the Kim Ji-Seok Award at the BIFF.

A total of Fifteen films have advanced to the next round of voting in the international feature film category.

The films that moved to the nominations round in the International feature film category include:

As being reported, films from 93 countries were eligible in the category, the most in Oscars history.

Academy members from all branches were invited to participate in the preliminary round of voting and must have met a minimum viewing requirement to be eligible to vote in the category.