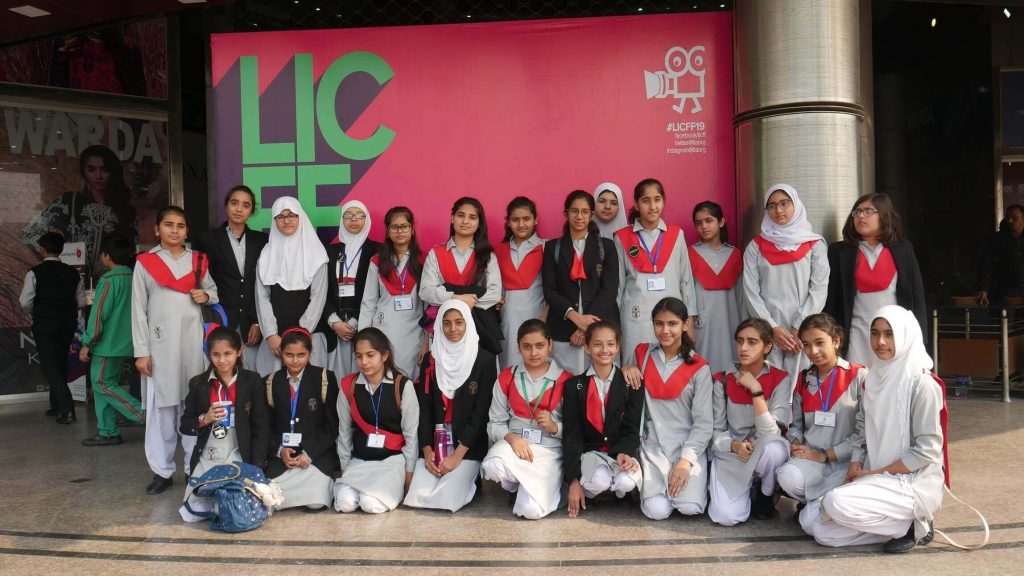 This year’s festival in Gujranwala is showcasing selected 116 films from 27 Countries, including several films by young Pakistani film makers. These films have been selected from a total of 3590 film entries from 116 countries. We received a heartwarming response from film makers from all over the world eager to share international films for Pakistani children.

The film programming has been carefully curated keeping in mind the young audience largely comprised of school children from different backgrounds. ICFF-Gujranwala will have shows running in morning slots that will run from Monday 25th till Saturday 30th November 2019 at the Kings Mall, venue of Cinepax in Gujranwala. 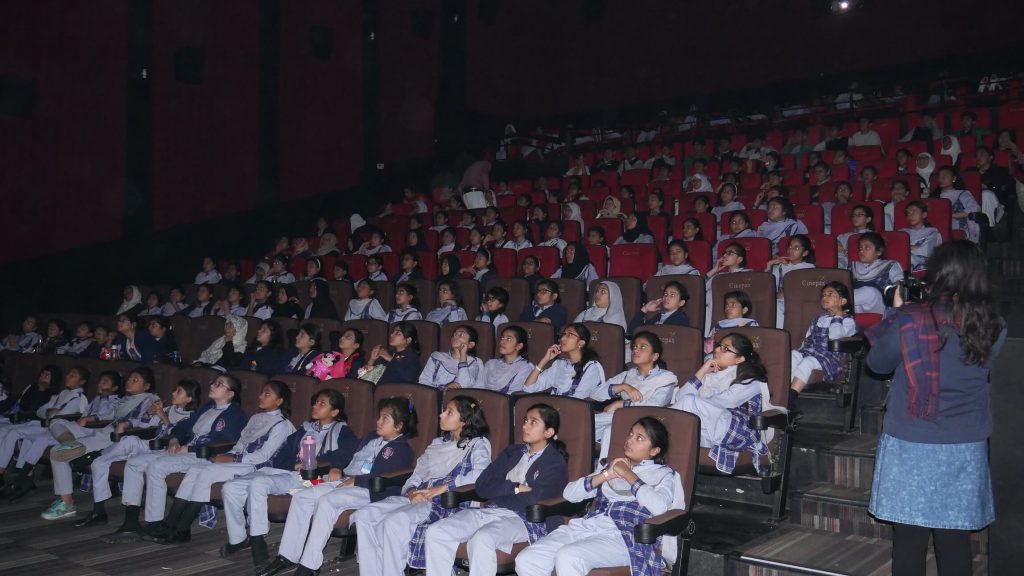 The first day of ICFFG kicked off with over 1100 children attended at Cinepax Cinema Kings Mall, Gujranwala. Some of the participating schools were Jadeed Dastagir School, The Learning Hub, The Noor School, LACASSchool, Beacon house School and Allied School.

Today’s best films by the audience response were ZOG, Feedback from students about the film ICFF – Gujranwala, International Children’s Film Festival is a project by The Little Art initiated in 2010. The Little Art is a not-for-profit organization that promotes art education and provides entertainment opportunities without discrimination to Pakistani children, enabling them to keep up with constantly evolving world cultures and experience rich and diverse issues through the best international educational films in the cinema.

After successful festivals in Lahore, Karachi, Faisalabad, and Bhakkar with over 20000 children participated, Lahore International Children’s Film festival comes to Gujranwala. The Festival is open for Public on Saturday 30th November 2019. 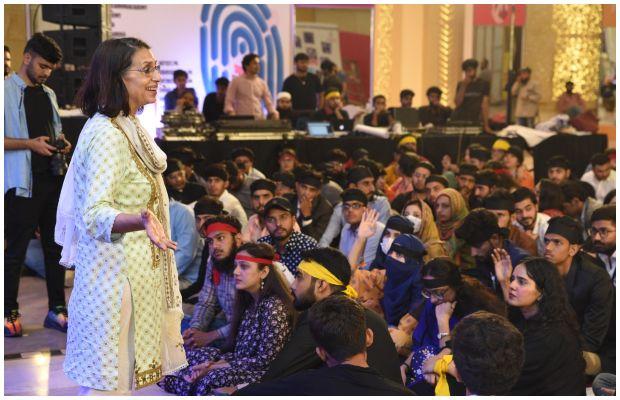 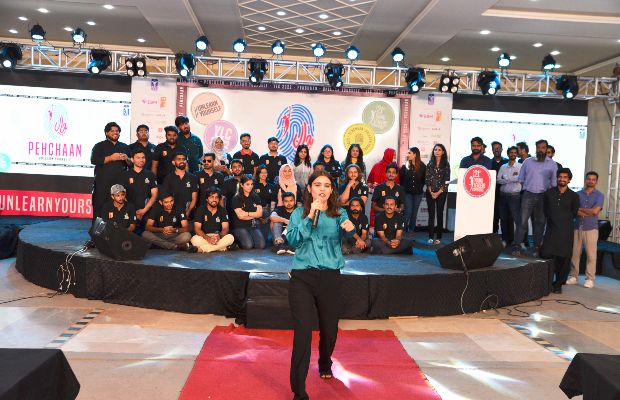 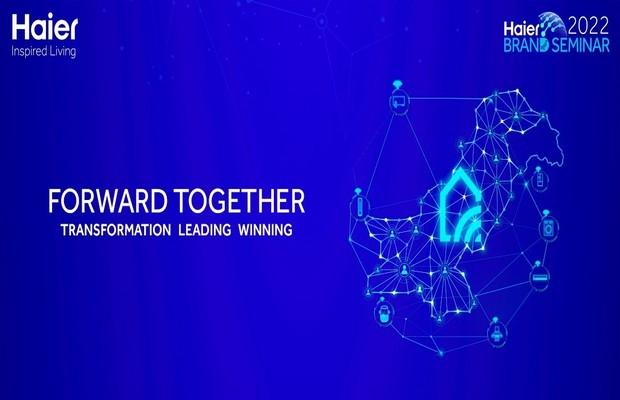 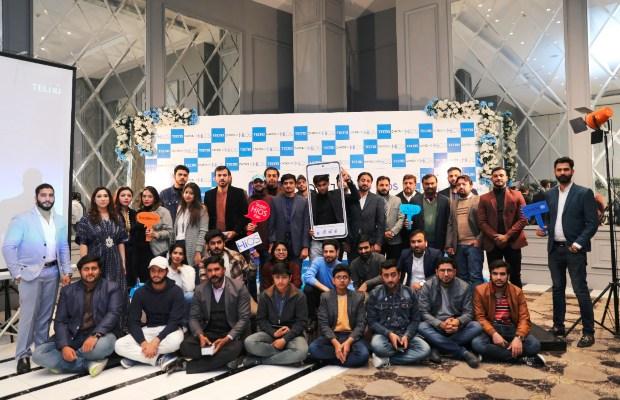