Rumors have it that the festival has been called off 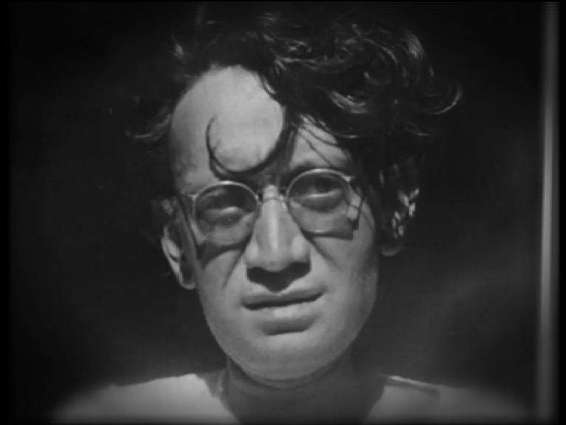 Seems like the controversies attached to Manto are still not over, long after his death. Considering the bold nature of his work, it seems, the “Manto” festival which was scheduled to be held from January 14th to 17th at the Alhamra Arts Council in Lahore has been called off.

According to Express Tribune the festival was called off after religious extremists forced the authorities claiming Manto’s work promoted vulgarity.

“Punjab ministry officials oppose holding the event because of the nature of the writer’s work,” claims a senior official in Punjab on conditions of anonymity.

Earlier Alhamra had announced the festival and participation of the four renowned theater groups: Azad, Ajoka, Mass Foundation and AKS during it. Rehearsals for plays and performances were underway before the festival was called off.

However, authorities at Alhamra claim that the festival has just been postponed and not called off. “Manto was a great writer and we appreciate his services in the field of literature… we neither cancelled the festival nor objected over his work,” said Zulifqar Ali Zulfi, Director Arts and Culture at Alhamra Arts Council.

Manto, the controversial yet bold writer of the subcontinent is famous for his Urdu short stories and sketches that revealed the bitter truth and ugly underbelly of the society during the time of the partitition.