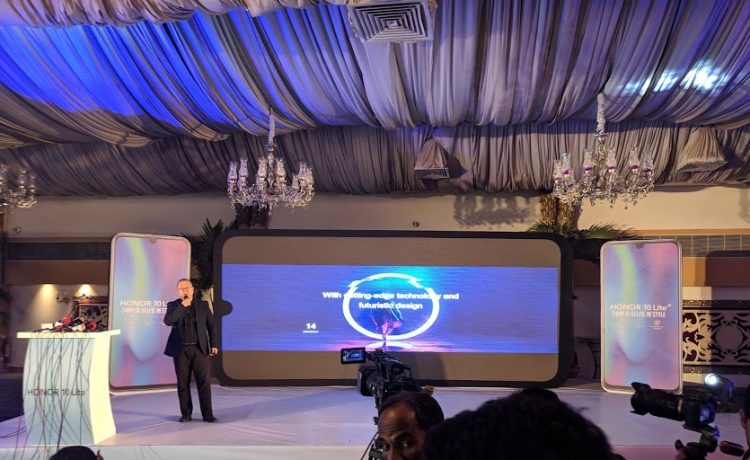 This event was held in Pearl Continental, Karachi. The event was for the last sneaky smartphone from Honor with some cool design and specifications. Honor 10 Lite is a budget smartphone with some upper midrange smartphones specs. 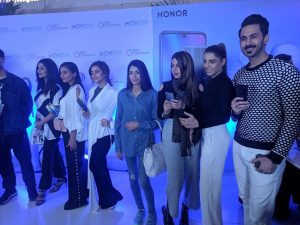 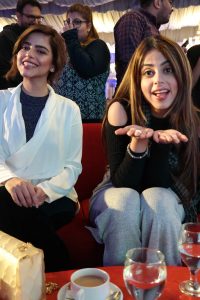 Many celebs were at the event to promote like Yashma Gill, Mansha Pasha and others. 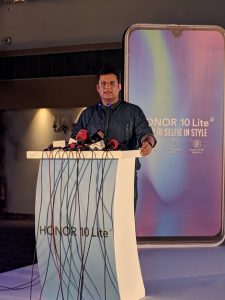 In the event, Inovi marketing Head Mr. Talha Aslam told everyone about the demand of Honor in Pakistan’s market. Honor was launched back in February 2018 and within 10 to 11 months Honor covered 8% of the market. 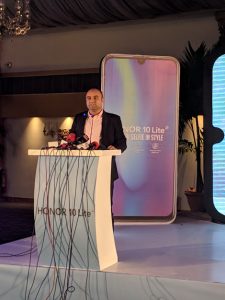 Mr. Zeeshan Mianoor (Inovi Technologies C.E.O)Talked about the phone and his availability in the region. Which is Honor 10 lite will be available in the market by 22 Dec 2018. 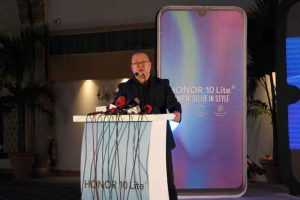 Mr. Denis (Country Head Honor) shows the features and new tech in Honor 10 lite. The most important feature of the smartphone is the 24 A.I Selfie Camera. Which can detect over 500 scenarios The success of Honor around the world was also mentioned by the country manager. Honor is No1 in China, No2 in Russia, No4 in UAE and No5 in KSA and Italy. 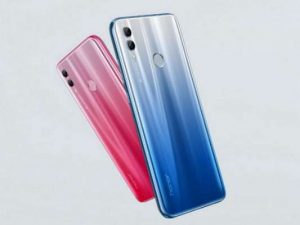 Further more features were introduced by Mr. Saad Ahmed Sheikh (Digital Marketing Head Honor Pakistan) Like about the DewDrop Notch and screen to body ratio which is +90%. About the design that is like as a flaghship glass sandwich design. Back glass has a gradient look, like Honor 10 lite ancestor Honor 10. Honor 10 lite will be available in 4 different colors Sky Blue, Midnight Black, Sapphire Blue and Shiny Red.

The Event ended up with a beautiful unplugged acoustic guitar performance by Maria Unera.