The dawn that Pakistan saw on December 16, four years ago, unfolded as one of the most tragic ones in the history of the country 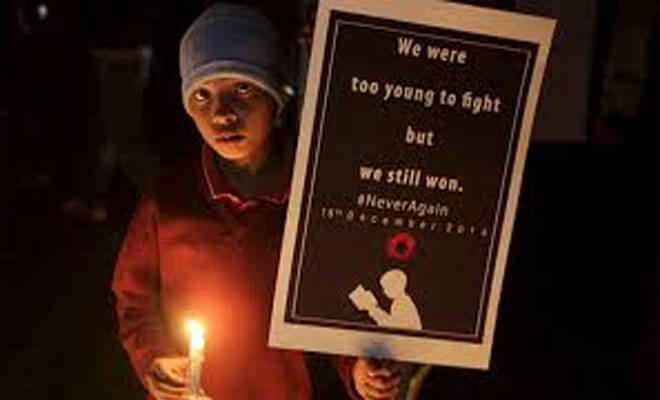 The cold-blooded murder of the most innocent of victims shook the entire nation on December 16, 2014 at Army Public School (APS) are being remembered four years on in condemnation of extremism and hatred and in solidarity with bereaved families who have lost their loved ones in Pakistan’s fight against terrorism.

The dawn that Pakistan saw on December 16, four years ago, unfolded as one of the most tragic ones in the history of the country as over 140 lives, mostly children were lost as extremists stormed the School and martyred the innocents. 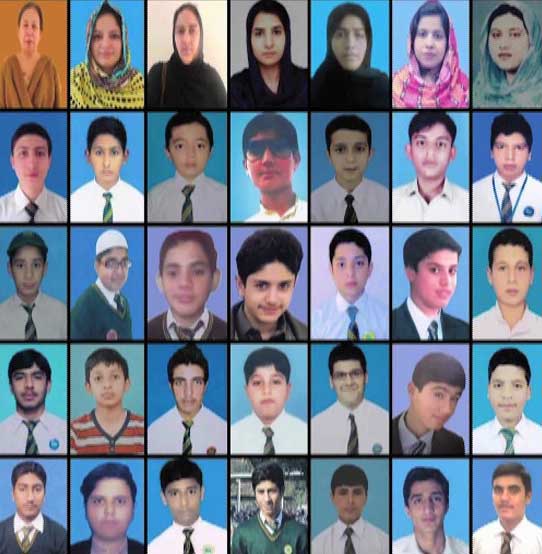 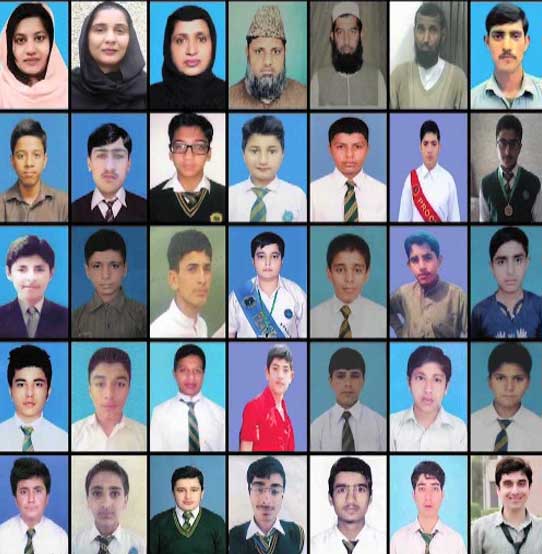 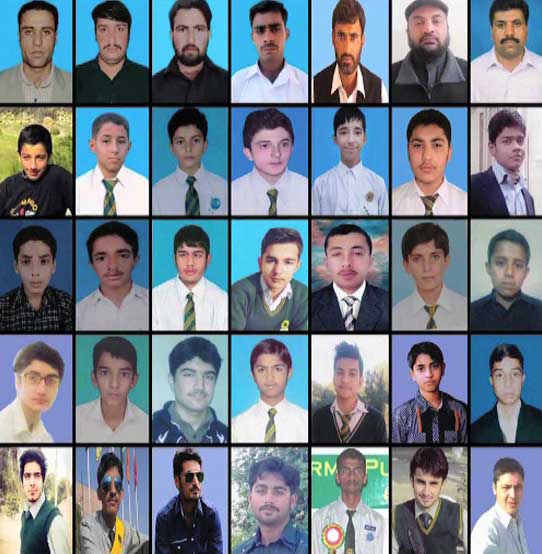 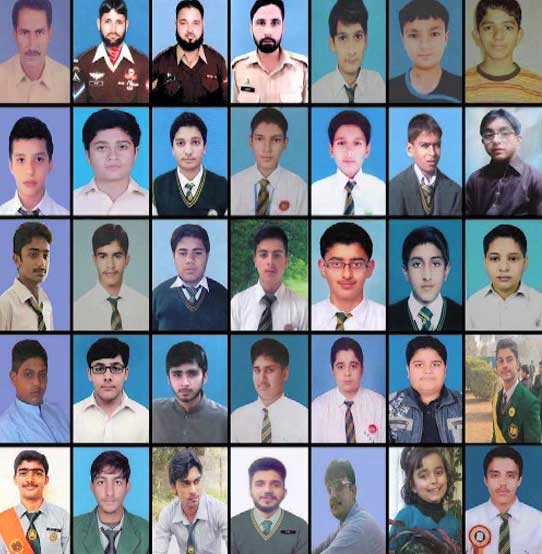 Though the security forces befittingly responded to the attack and killed all the terrorists, yet the moment of fear make us cry when we imagine the faces of those innocent little children who lost their lives in such a horrible tragedy.

It was on Dec 16, 2014, and our souls still weep, remembering the little stars that were denied to fulfill their dreams by the terrorists. Some educators, representing the best in child mentor-ship, were also embraced the martyrdom in a bid to save their students.

After this tragic incident, the entire nation stand united against the heinous act of terrorism and to combat terrorism National Action Plan (NAP) was devised as a strategy to eliminate extremists in parts of Pakistan.

The APS tragedy had led historic national unity and promoted the nation to make a firm resolve against terrorism and extremism.

We still shed tears and remember the martyrdom of those who sacrificed their lives on that tragic day four years ago.

Here on social media, we honour all those lives — of our teachers, our students and our people:

#ہم_نہیں_بھولے_APS
They are in hearts they are in prayers they are in feelings. 😭
Aps students united us forever 💟#fromapstoheaven.

2014 – 2018: Four years on… We remember you!
We will always remember your pain.#APSPeshawar#ہم_نہیں_بھولے_APS

No one has ability to give reward these brave heroes But Allah gave them As ..
(Shaheed ) 😔#ہم_نہیں_بھولے_APS pic.twitter.com/XbsORnWJ5a 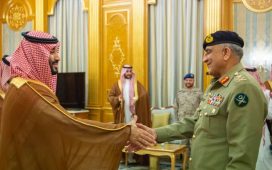 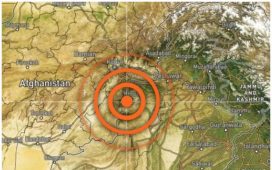 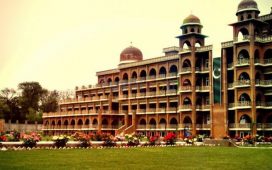 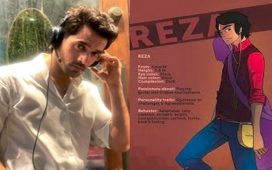