PSL4 kicks off with a glitzy opening ceremony

Here is how twitter reacted for the opening ceremony! 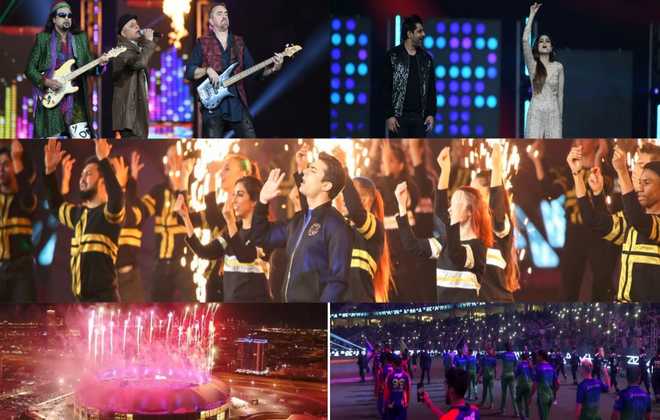 One of Pakistan’s most celebrated sports event Pakistan Super League has kicked off in Dubai on 14th of February.

PSL 4 will feature 30 league matches. This fourth edition of PSL will run for over a month from February 14 to March 17. This season will see six teams in action– Peshawar Zalmi, Quetta Gladiators, Karachi Kings, Multan Sultans, Lahore Qalandars, and Islamabad United in action.

Fawad Khan was the showstopper of the evening with his final performance at the PSL’s main anthem of this year’s edition.

Nostalgia Overdose: Boney M put up a show for our fans which will be remembered for a long time. #HBLPSL #KhelDeewanoKa pic.twitter.com/721tSoTisw

Who gives a damn about #PitBull when we have #Junoon. https://t.co/MZ1dmvOYPo

What they promised vs what they delivered #PSL4 pic.twitter.com/32F9edNwRI

Junoon is so over rated. Flop performance. Who made them perform btw? Singing 20+years old songs…Repetition is so boring. Haven't we produced good singers/songs during the period to present at an Intl stage at such an event? #HBLPSL2019

tweet
Share on FacebookShare on TwitterShare on PinterestShare on Reddit
Saman SiddiquiFebruary 15, 2019
the authorSaman Siddiqui
Saman Siddiqui, A freelance journalist with a Master’s Degree in Mass Communication and MS in Peace and Conflict Studies. Associated with the media industry since 2006. Experience in various capacities including Program Host, Researcher, News Producer, Documentary Making, Voice Over, Content Writing Copy Editing, and Blogging, and currently associated with OyeYeah since 2018, working as an Editor.
All posts bySaman Siddiqui 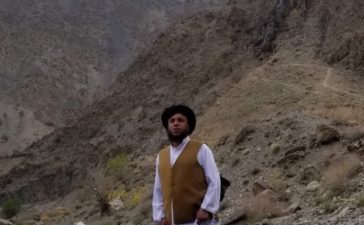