SEED OUT Presents Pakistan’s Most Exclusive Night of the Year 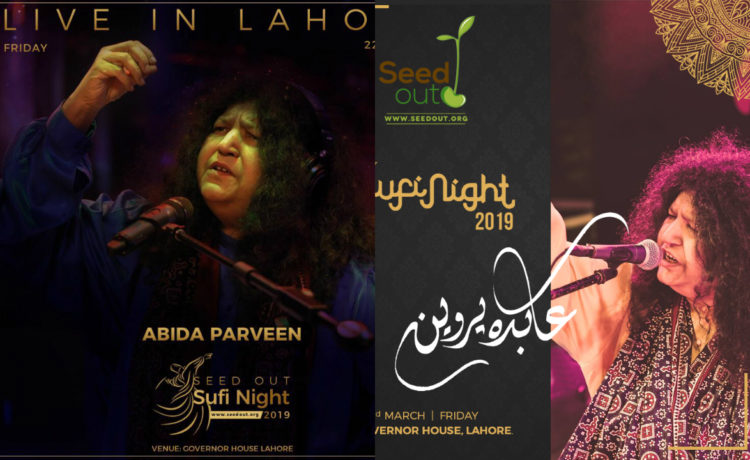 SEED OUT, Pakistan’s first interest-free crowd funding platform with Zain Ashraf Mughal at the helm, is all set to present Pakistan’s most exclusive night of the year, SEED OUT Sufi Night 2019 featuring the legendary Sufi Icon Abida Parveen in Lahore on 22nd March 2019. 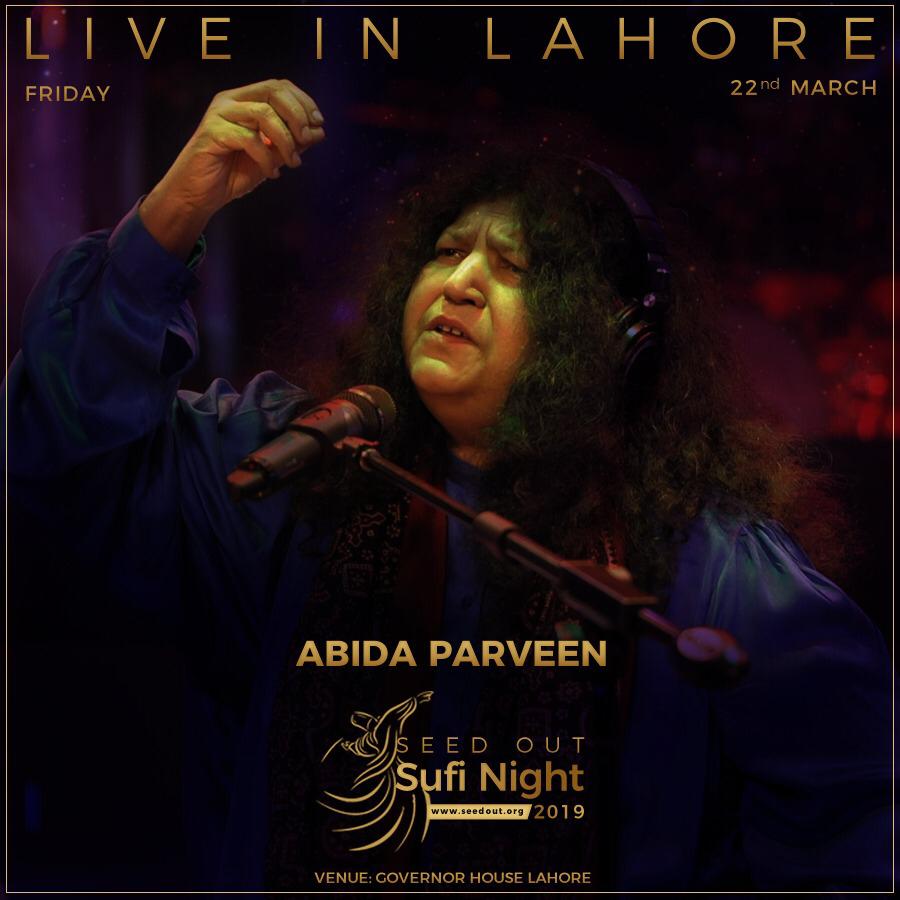 SEED OUT’s mission is to alleviate poverty by establishing micro-entrepreneurs through interest-free micro financing and creation of sustainable economic activity. Indeed, on March 22nd 2019, SEED OUT will celebrate the success of 600 entrepreneurs in four cities across Pakistan and to raise funds to enable and champion more micro-entrepreneurs in the country.

The exclusive SEED OUT Sufi Night 2019 is scheduled to take place at the Governor House in Lahore with the presence of the honorable Governor of Punjab, Chaudhry Muhammad Sarwar as the chief guest along with a talk by Orya Maqbool Jan and a mesmerizing Sufi Dance performance by whirling Dervais on his soul touching sufi songs. Pride of Performance Award, Sitara-e-Imtiaz and Hilal-e-Imtiaz recipient AbidaParveen will make a rare Lahori performance giving the attendees an emotional and transformative experience.

This annual fundraiser will be bringing the crème de la crème of Lahore all under one roof with an exquisite dinner to conclude the night.SEED OUT is also giving the citizens of Lahore a chance to be a part of this great initiative. There are four distinct categories for event passes which includes Platinum Lounges for 10 persons and single-entry Platinum Pass, Gold Pass and Silver Pass. The passes can be purchased online through Bookme.pk, eticketing.pk and physically from Hardees [MM Alam Road and Hardees Z Block, DHA] and Aylanto[Z Block, DHA]. 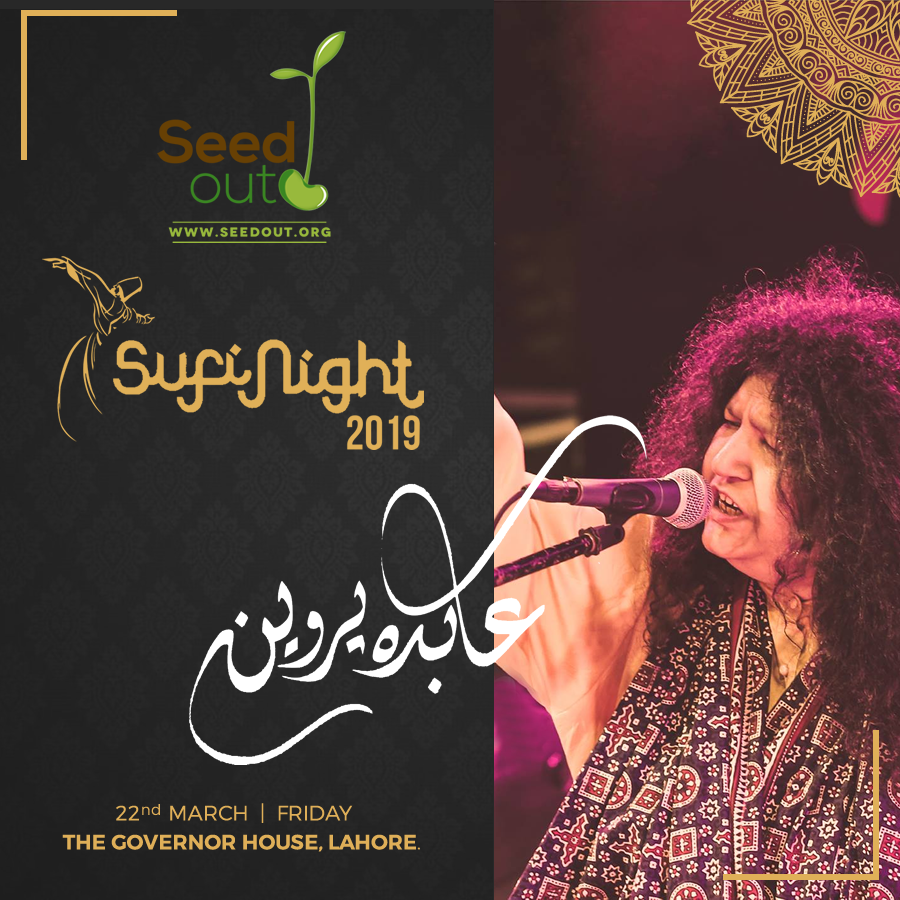 The revenue generated from the event will help SEED OUT pull thousands of underprivileged Pakistanis out of poverty by setting up small businesses for them.

“Seed Out (www.seedout.org) has always been committed to fight against poverty. However, we cannot do it alone. This year we would like to bring all Pakistanis to come together and play their part to lift thousands of families out of poverty.”said president and founder SEED OUT Zain Ashraf Mughal about SEED OUT Sufi Night 2019. 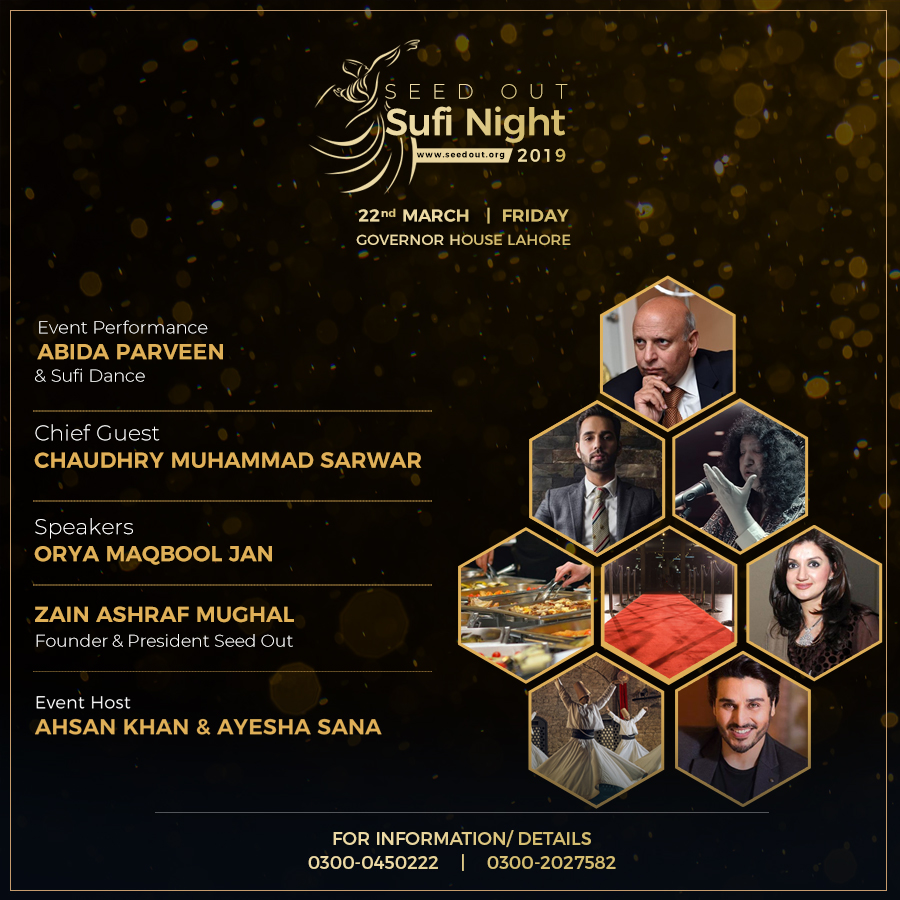 Indeed, Zain Ashraf Mughal founded SEED OUTin 2013 with an aim and a mission to eliminate poverty by establishing micro-entrepreneurs. To further their human development agenda, SEED OUTrequires its beneficiaries to send at least two children to school and maintain a minimum hygiene standard at their homes. So far, SEED OUT has managed to raise 600 entrepreneurs with an average financing of PKR. 90,000 per person. 1600 children have gone back to school and left child labour. Their donors are all around the globe and the organization is ensuring the absolute transparency in expediting their donations.

Zain, a graduate from University of Miami, is the first Pakistani to achieve the prestigious Commonwealth Youth Award (2018) for excellence in development work through SEED OUT(2018). Apart from being shortlisted by Forbes Asia for the 30 under 30 list for 2019 recently, he was previously also awarded The Pakistani Poverty Alleviation Programme award for Seed Out (2017). Zain has been ranked as Pakistan’s top 25 high achievers under 25 by Tech Juice and is also featured in the 30 under 30 list of University of Miami. 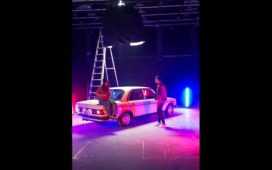 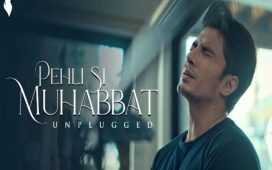 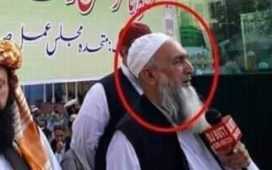 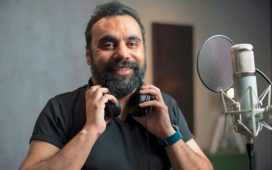 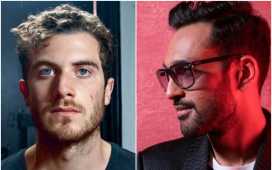 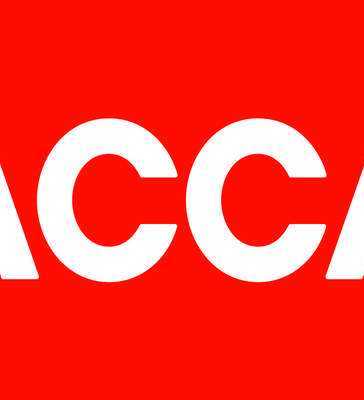 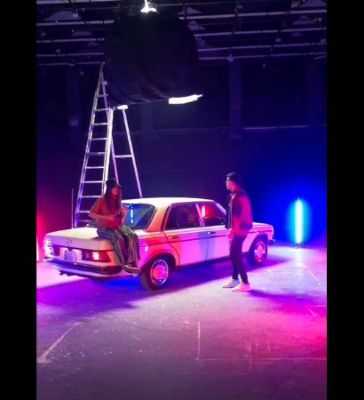