Selected posters will be used around Pakistan and online as a call to join Aurat March, Shehzil Tweeted. 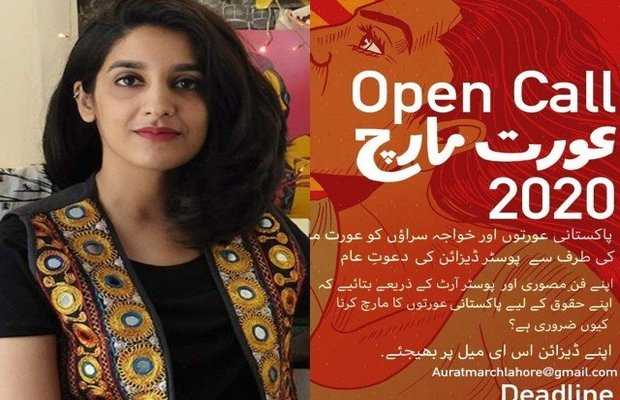 “Be part of Aurat March 2020 by designing a poster that shows why you think womxn should march for their rights in Pakistan,” Shehzil wrote on Twitter, adding that selected posters will be used for publicity of the march.

In a separate tweet, she explained the meaning of the term ‘womxn.’ “Womxn is a term that is used to be inclusive of trans and non-binary women,” Malik further tweeted.

Two years ago Aurat March  was initiated in Karachi in which several women, children and men took part. The march for gender justice expanded last year and was held across all major cities of Pakistan to mark International Women’s Day. 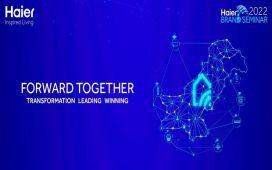 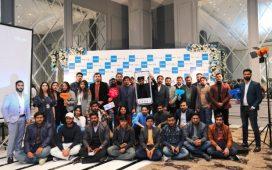 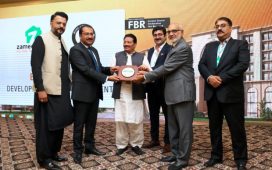 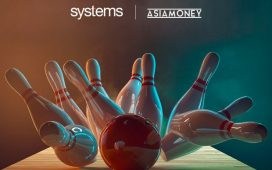