Her new look for the film has taken the internet by storm! 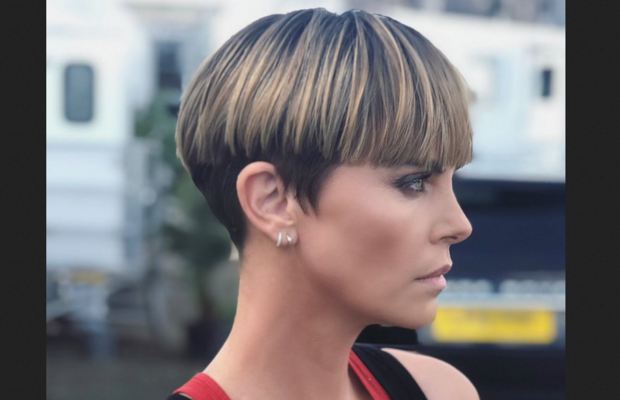 Actress Charlize Theron who played the main antagonist in The Fate of the Furious has made her comeback to the franchise.

The actress herself has confirmed the come back by sharing the first look of her character Cipher in Fast & Furious 9, which has taken the internet by storm.

it’s a unique look for the ninth film, as she appeared having dreadlocks in the 8th part, but this will be dawning with hot Bowl Cut!

The 9th film of the Fast and Furious franchise is slated for an April 10, 2020 release.

Her new look for the film has taken the internet by storm! here is how reactions have poured in on social media: 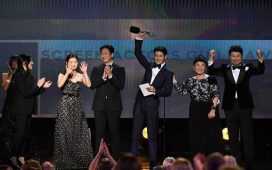 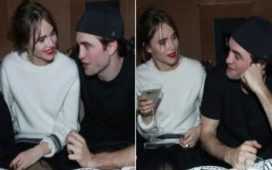 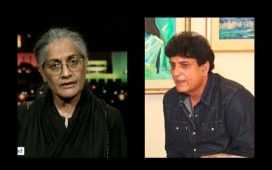 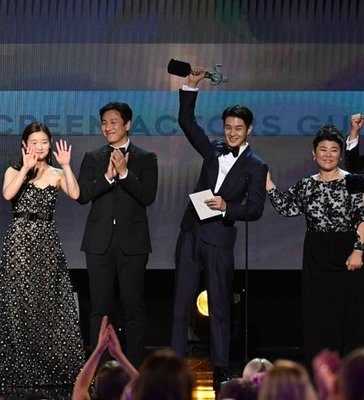