The Imran Sandals are similar to the Peshawari chappal, but its not what you think! 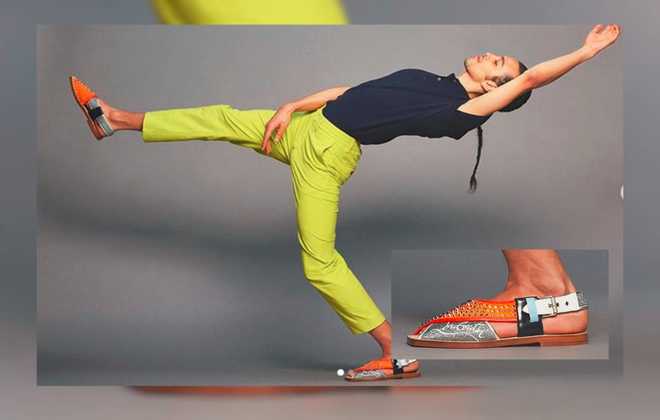 Famous French designer Christian Louboutin seems to be pretty impressed by the Pakistani local Peshawari footwear, as the designer has come up with new fashion sandals.

Renowned footwear designer has set the social media blazing by introducing the new designs, “Express yourself in #LouboutinHomme’s Imran sandals”.

Though after sharing the photos on the official Instagram of the designer label,  they were taken down. But still, the announcement and the images are still available on the internet.

The Imran Sandals are similar to the Peshawari chappal and feature Louboutin’s classic spikes and red soles, with a fashionable and glitzy twist. 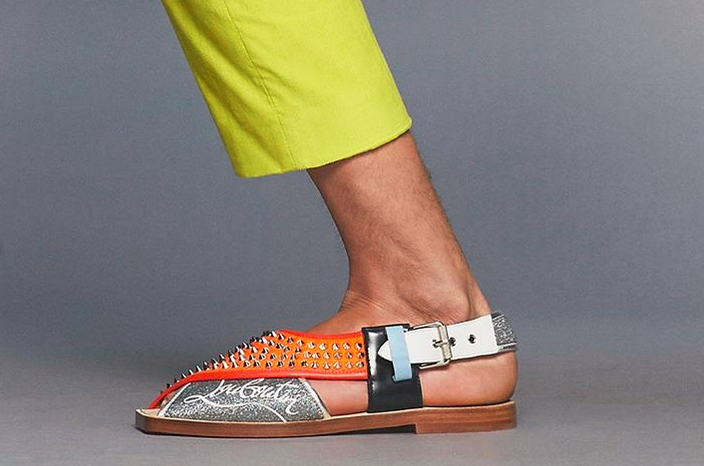 With the name ‘Imran sandals’ many have come up thinking that the designer seems to be impressed by the fashion and dressing style of PM Imran Khan.

However, that’s not the case. The sandals are named after the Pakistani artist Imran Qureshi, who happens to be designer’s friend.

It is not the first time that the famous fashion designer has been inspired by Pakistan for designing footwear.

It was in 2017 when he visited Pakistan and launched his Pakistani inspired colourful  collection of shoes called ‘Lahore Flats’, 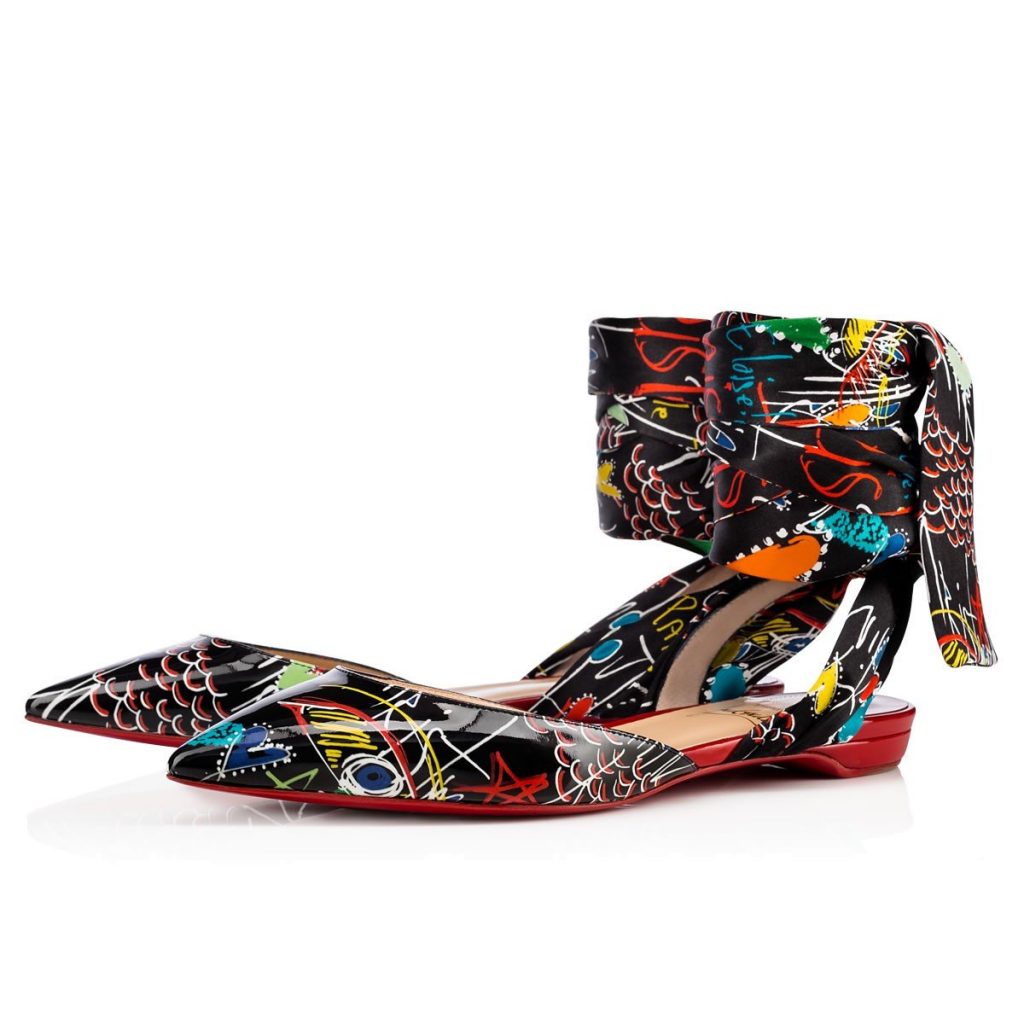