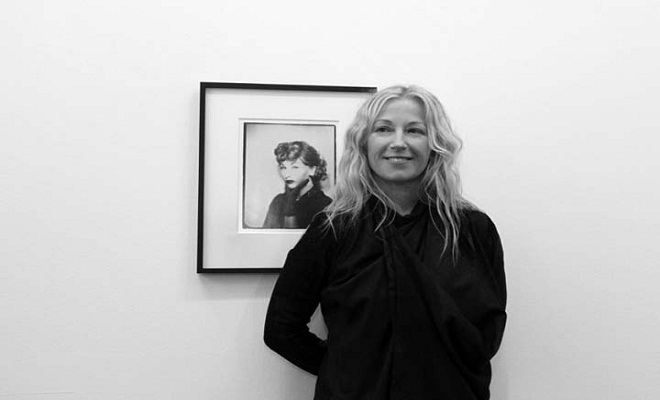 American photographer Cindy Sherman has given birth to hundreds of new characters ranging from Hollywood divas to clowns to civilians and servants and the most interesting human-pig hybrid. 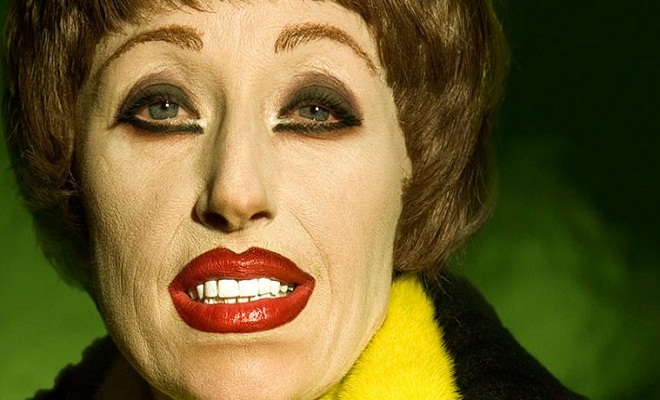 Sherman is famous for her preference to work alone. With the help of props, costumes and makeup the artist transforms herself into different fields of life. But her pictures are in no way qualified to be called selfies! 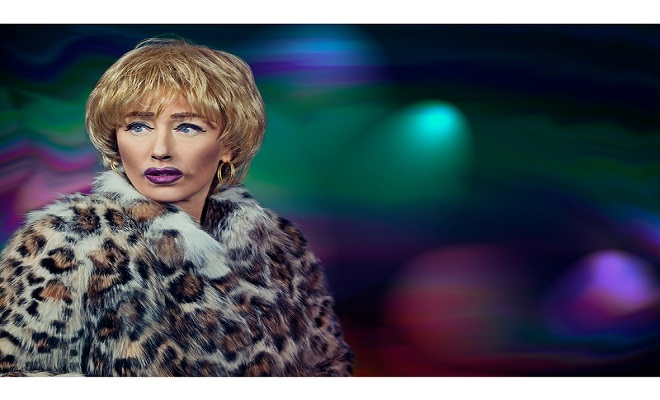 “That’s the misunderstanding that instantly gets people barking up the wrong tree, because they think ‘Oh, these are all different aspects of Cindy’s personality.’ They’re not. They are, nevertheless, all Cindy. People sometimes even think that they may be different artists, but this is one person, inhabiting different roles purely to create an illusory appearance.” said Paul Moorhouse, curator of a vast retrospective of Sherman’s work at National Portrait Gallery, London. 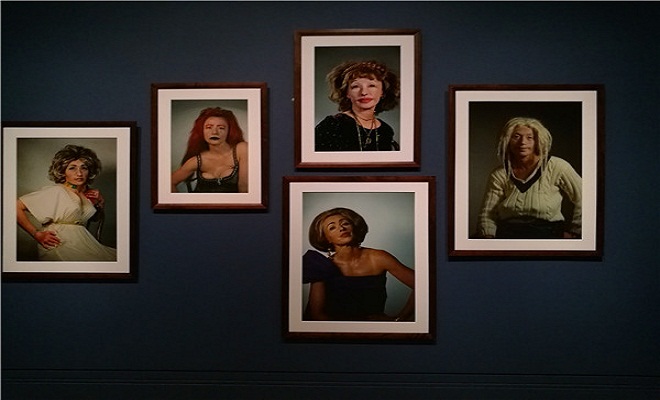 The exhibition covers Cindy’s 40-years work and exploration of the relation between ‘appearance’ and ‘reality.’ It displays more than 190 works of the photographer.

Her most famous and breakthrough project “Complete Untitled Film Stills,” which is a series of 70 black and white photographs is presented in it’s entirety at the exhibition for the first time. 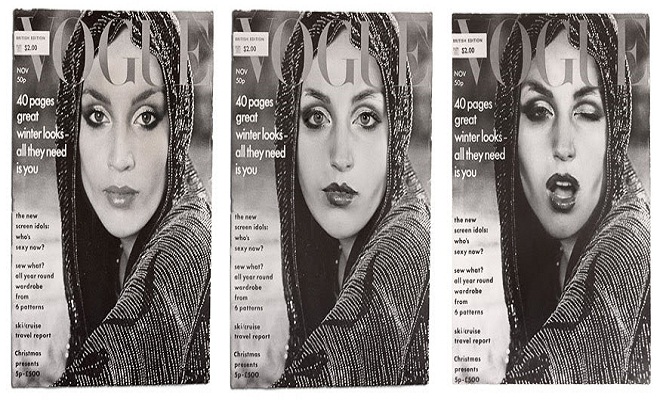 The exhibition also displayed her backstage shots from her student years at University college at Buffalo and a reconstruction of her New York studio, along with a new work “Untitled #602 for which she collaborated with Stella McCartney.

All her displayed projects are untitled and the exhibition does not explain the images, instead it encourages the audience to do so themselves. 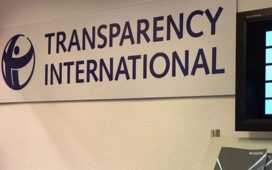 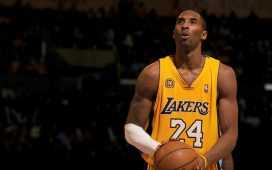 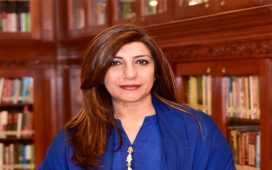 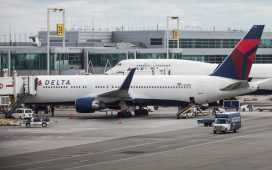 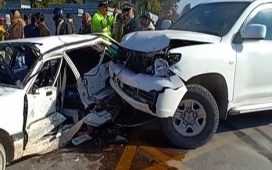 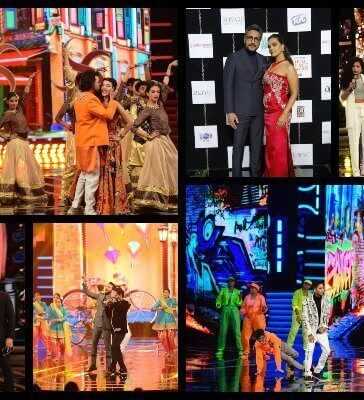 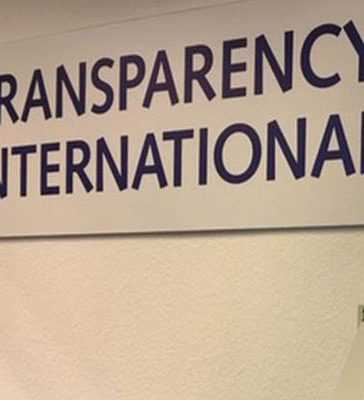