It was due to the effort of Pakistan Readymade Garments Manufacturers and Exporters Association (PRGMEA). 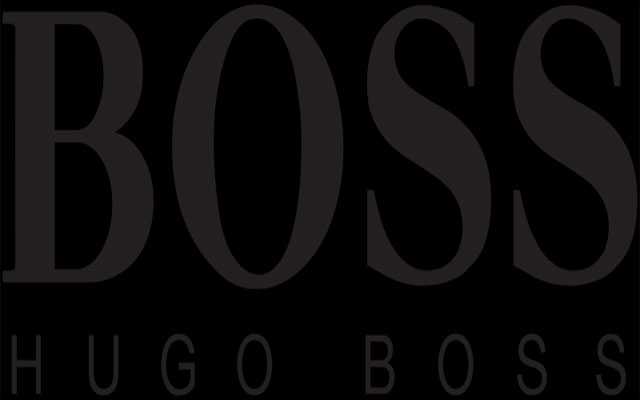 For the first time a Pakistani company was given an order of sports apparel by the German fashion giant, Abdul Razak - OyeYeah News
0Share
153Views

German fashion house, Hugo Boss has chosen a Pakistani company for its first order of sportswear giving a rare opportunity to a South-Asian country.

Advisor to the Prime Minister on Commerce and Investment, Abdul Razak Dawood, in his Twitter message has revealed that for the first time a Pakistani company was given an order of sports apparel by the German fashion giant.

The Prime Minister’s aide said that this was due to the effort of Pakistan Readymade Garments Manufacturers and Exporters Association (PRGMEA) for holding the 35th IAF Convention in November 2019.

Happy to note that well known brand, Hugo Boss, has placed its first order of sportswear to a Pakistani company. This achievement was due to the effort of PRGMEA for holding the 35th IAF Fashion Convention in Nov last year, in Lahore. Congratulations to Ijaz Khokhar and PRGMEA.

“It is the need of the hour for Pakistan to pursue a ‘Made in Pakistan’ policy and rapid industrialization for substituting the imports and enhancing our exports,” he said.

This was said by Advisor to the Prime Minister, Abdul Razak Dawood, in a meeting with a delegation of Chambers of Commerce and Industry at the Ministry of Commerce last week.

Pakistan’s readymade garment industry is among the most vital small-scale industries in the country with a large demand for its products both at the home and abroad. 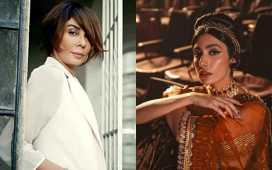 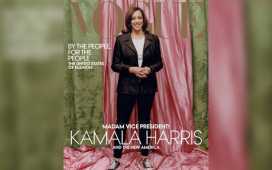 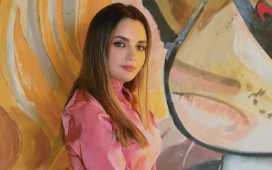 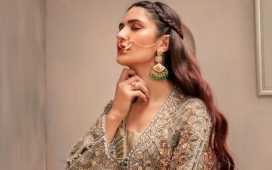 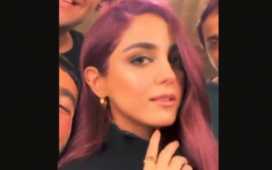 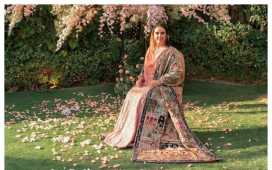 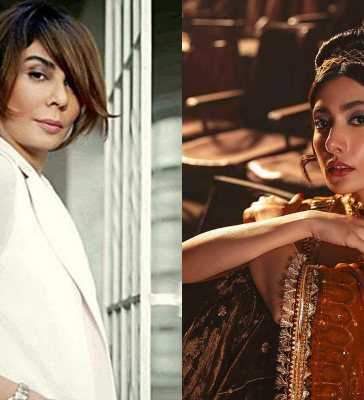