Karachi Calling for The House of Kamiar Rokni!

Kamiar Rokni to host bridal trunk show for acclaimed ‘Moonrise’ collection at Ensemble on the 11th, 12th and 13th of October 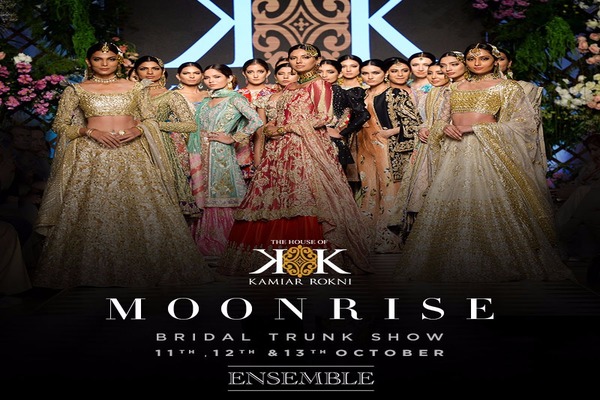 The House of Kamiar Rokni brings their critically acclaimed heirloom bridal collection ‘Moonrise’ to Ensemble Karachi. Hot off the PFDC L’Oréal Paris Bridal Week ramp, Moonrise will be on exhibit in Karachi for order on the 11th, 12th and 13th of October. 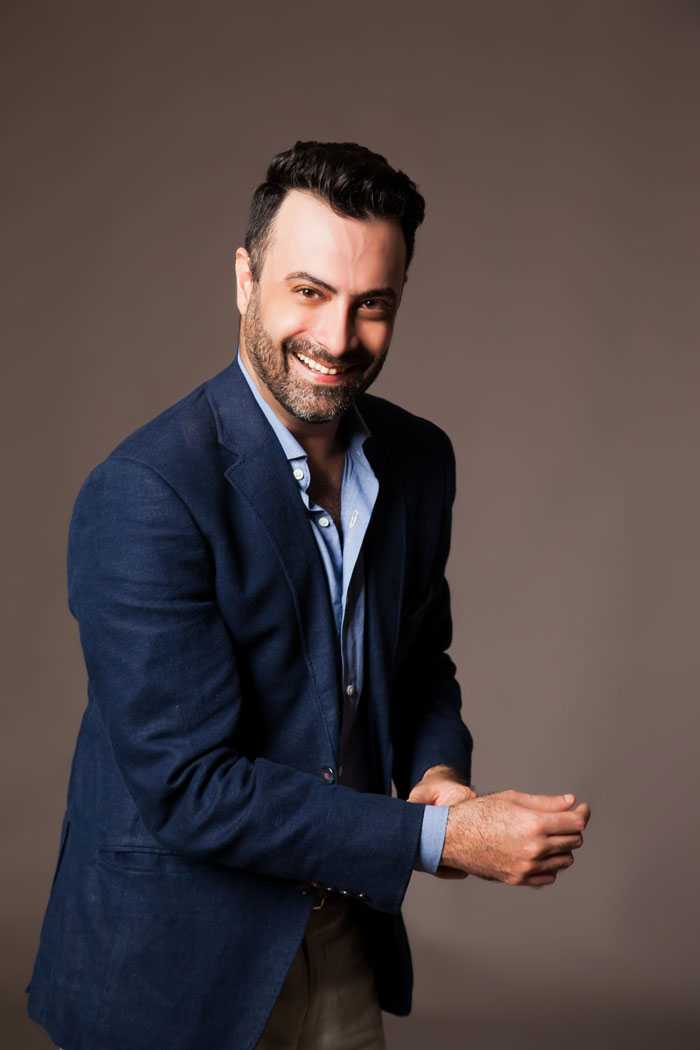 As the name suggests, the collection draws inspiration from the moon, a universally feminine symbol representing the system of time, and draws from the House of Kamiar Rokni’s signature inspiration: art, culture, imagination. 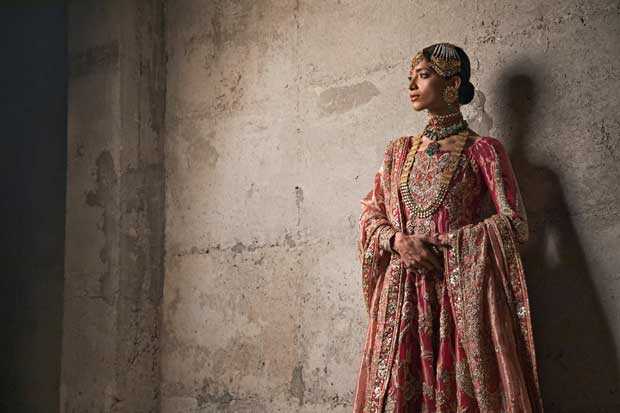 Moonlight has been crafted for the multi-faceted woman, marrying tradition and modernity in equal measure with cuts for the more flamboyant, the more adventurous to the more demure and traditional.

Launched in late 2007, The House of Kamiar Rokni is among Pakistan’s premier fashion design houses. The brand strives to provide an immaculate essence of style in all their creations, designing signature one of a kind pieces that evoke a sense of individuality and elegance in the people that wear them. Kamiar Rokni is one of South Asia’s most celebrated and awarded fashion designers, his work symbolic of an old world charm and traditional heritage. 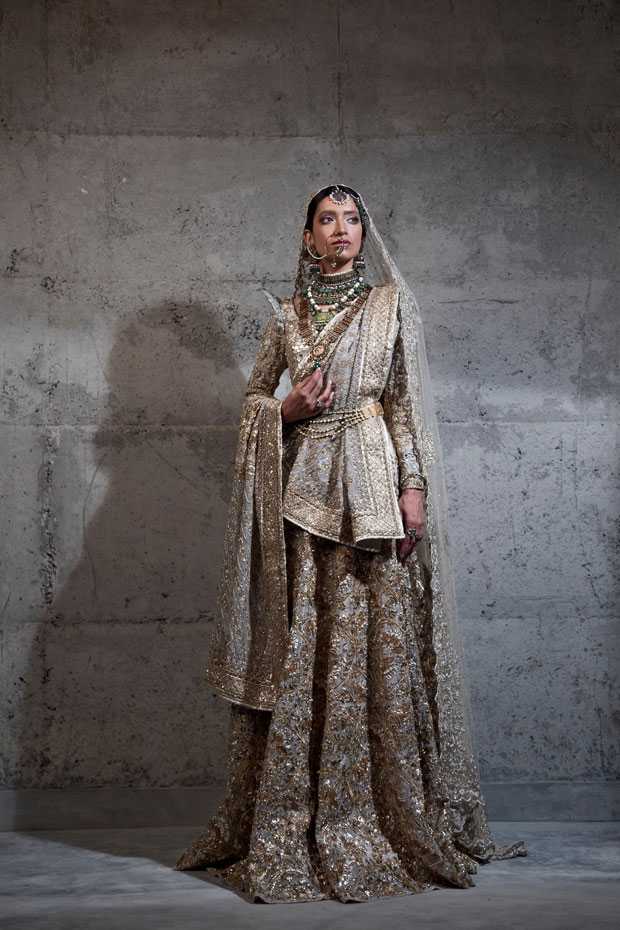 The House of Kamiar Rokni will be at Ensemble Karachi on Thursday the 11th of October, Friday the 12th and Saturday the 13th of October at C-32, E street, Block 4, Clifton Karachi.

tweet
Share on FacebookShare on TwitterShare on PinterestShare on Reddit
Saman SiddiquiOctober 11, 2018
the authorSaman Siddiqui
Saman Siddiqui, A freelance journalist with a Master’s Degree in Mass Communication and MS in Peace and Conflict Studies. Associated with the media industry since 2006. Experience in various capacities including Program Host, Researcher, News Producer, Documentary Making, Voice Over, Content Writing Copy Editing, and Blogging, and currently associated with OyeYeah since 2018, working as an Editor.
All posts bySaman Siddiqui 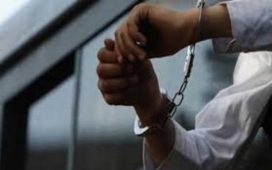 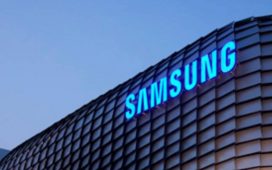 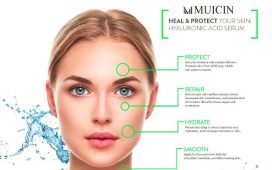 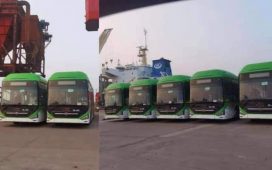