Luxury fashion brand Balenciaga has apologized for a recent campaign that was slammed for sexualising children!

The campaign has been taken off from brand’s all social media platforms, but the internet never forgets.

Furthermore, the brand also apologised for displaying “unsettling documents”, apart for the teddy bears, in the photos.

Though Balenciaga issued an apology on Instagram, but its parent company Kering, which also owns Gucci, Yves Saint Laurent and Alexander McQueen, has yet to comment.

The apology notes that were posted on brand’s Instagram handle earlier this week said: 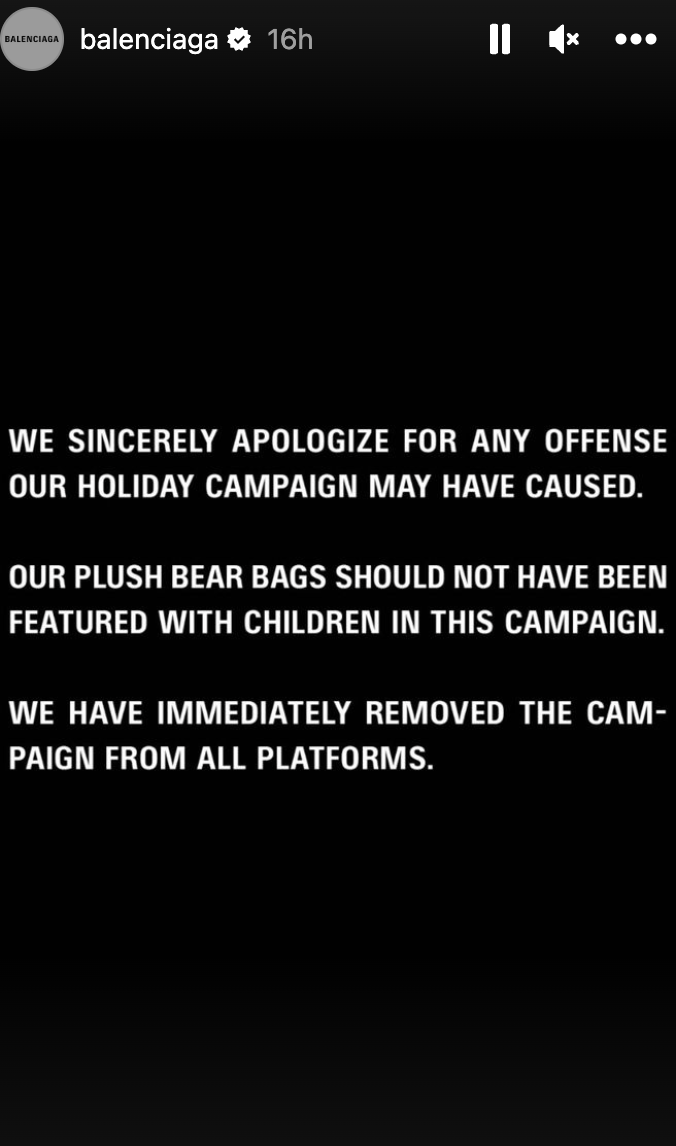 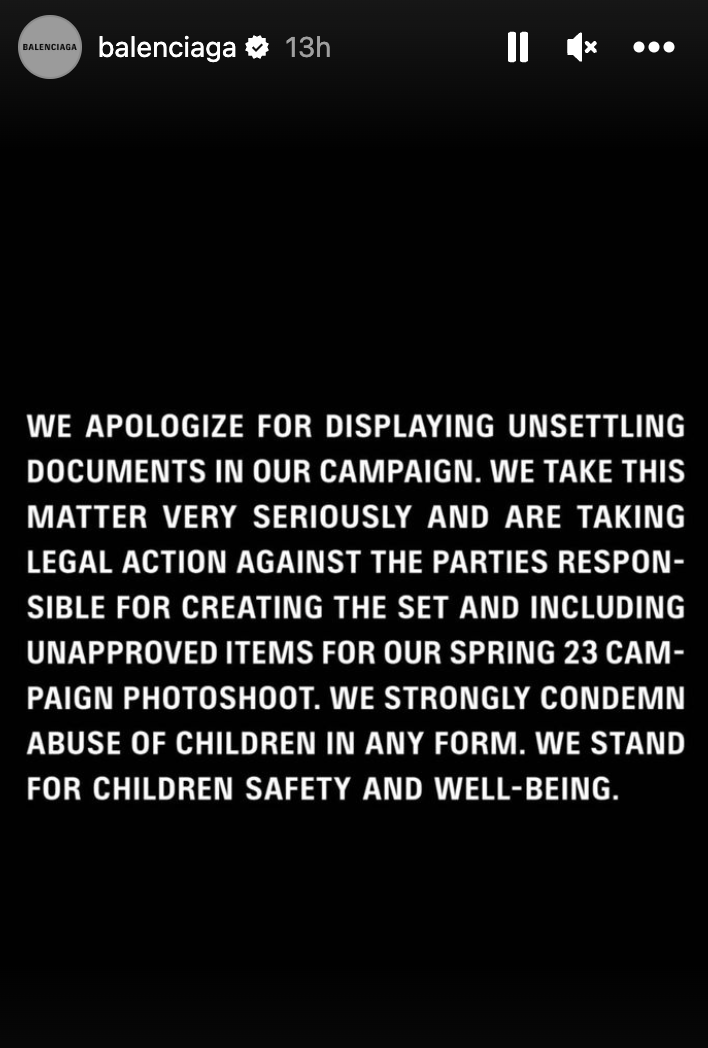 As soon as the now deleted campaign was shared on the social media platforms, it instantly sparked fierce backlash online with netizens calling out the brand for sexualising children.

And for most of the people the apology is not acceptable!

No way this campaign was “not approved”. An instagram apology and a promise of investigation is simply not enough. This is sickening. This is child abuse. There is no reason why #Balenciaga should have even thought that this campaign was okay. Simply disgusting. #BalenciagaGate pic.twitter.com/lJAWyQoU0r

This is criminal & sick. Sexualizing children must be a redline. @KimKardashian – speak out now. pic.twitter.com/lNIdywunlY

Balenciaga is very much cancelled in my eyes, I don’t care what explanation they come up with. don’t mess with children

The Balenciaga story keeps getting WORSE. Don’t confuse this for cancel culture. This is CHILDREN we are talking about. Balenciaga needs to thoroughly explain how all of these references to child exploitation came about.

Hey Photographers :
When Balenciaga hires you to shoot their new lookbook & you show up to find a toddler laid across a sofa with wine glasses & bondage gear arranged around them, you walk away. Period. pic.twitter.com/DSoHgQLM6O

Balenciaga severed their ties with @kanyewest due to a tweet.

Yet they expect us to just “accept their apology” after they get caught up sexualizing children? 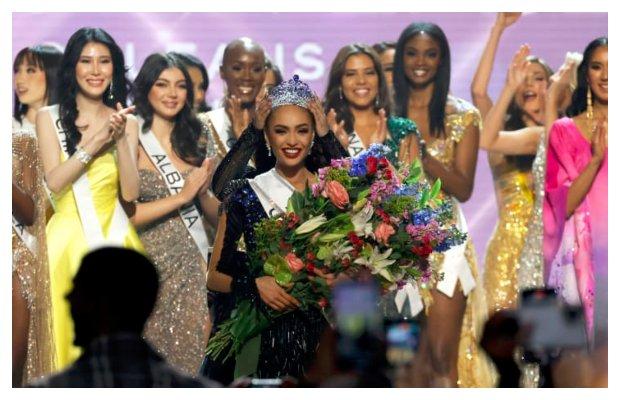 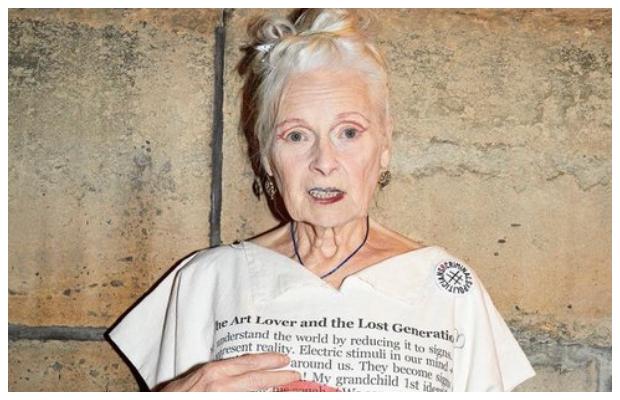 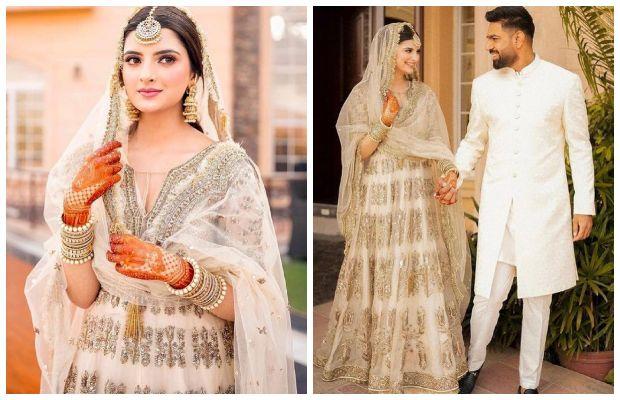 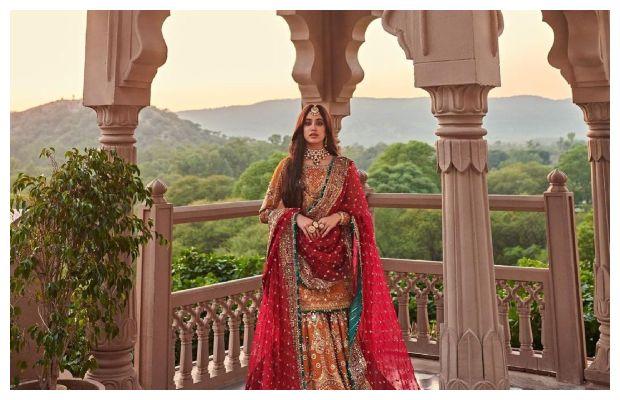