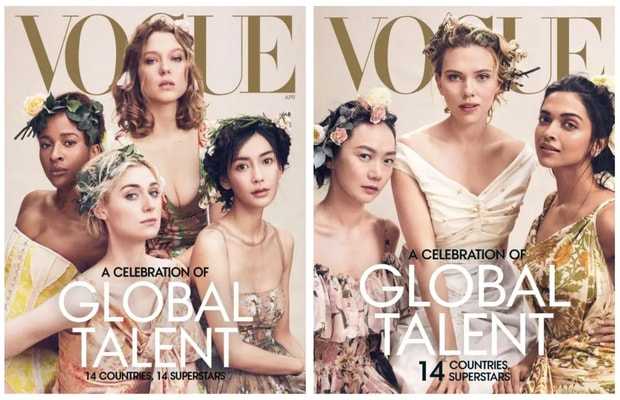 An April 2019 edition of Vogue is facing a backlash as the debate around Black Lives Matter and discrimination against people of color has taken up pace around the globe. The issue had prominent celebrities Deepika Padukone and Scarlett Johansson on its cover as it celebrated global talent. 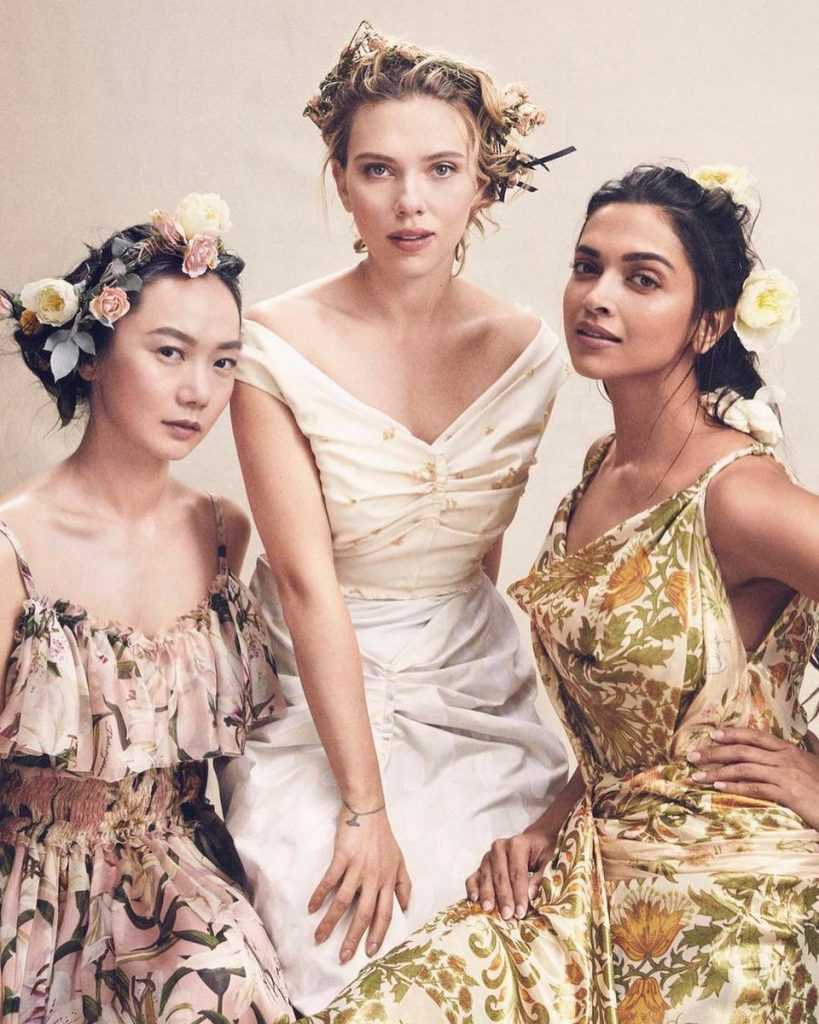 Ironically enough, as it had been the case forever, Deepika Padukone was pushed aside as a prop while Scarlett Johansson positioned in the centre stole the limelight.

“Despite Vogue’s intentions, it was glaringly obvious that in this new center, white women were still at its center,” said a critic Diet Prada as it slammed the fashion magazine.

“Actresses of color like Adesua Etomi and Deepika Padukone were pushed to the side, serving more as props for white actresses like Scarlett Johansson and Vanessa Kirby,” it added.

The 2019 addition intended to highlight talent from all over the world, however, the move came as unsatisfactory as it didn’t deeply consider the contribution of the diverse population. 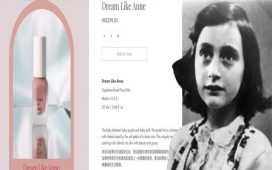 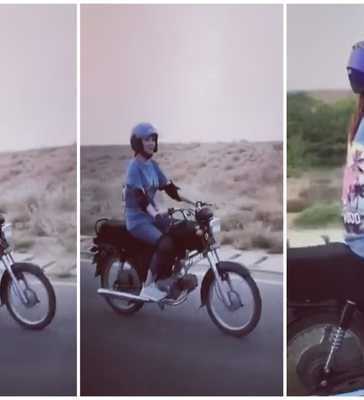 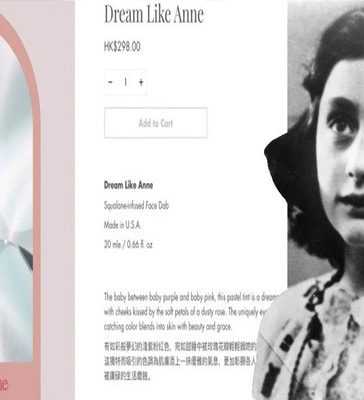