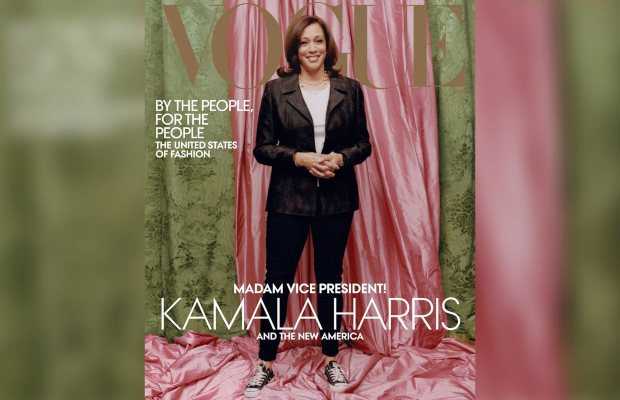 Vogue, one of the world’s top fashion magazines, will be publishing a new Kamala Harris cover after backlash.

However, US Vogue editor-in-chief Anna Wintour while addressing the backlash over Kamala Harris’ February cover photo, said that the image was chosen to reflect the pandemic and the vice president-elect’s “approachable and real” nature.

“When the two images arrived at Vogue, all of us felt very, very strongly that the less formal portrait of the Vice President-elect really reflected the moment that we were living in which we are all in the midst — as we still are — of the most appalling pandemic that is taking lives by the minute,” Wintour told the New York Times.

People came out criticizing Vogue for showing the VP-Elect on social media for being disappointed over how the magazine presented Kamala Harris on its cover.

While many came out hitting out at the publication for editing the skin tone of Harris.

Here’s 4 images of Kamala Harris that I had *saved in my phone* that are better than that Vogue cover.

I’d say something about how women who exude power in ways that aren’t traditionally read as “feminine” get played in the media, and that’s true. But also Tops Deserve Better!! pic.twitter.com/L3Q8fE1dYh

Hi! I'm a photographer here to talk about (some of) why this Vogue cover thing is a big deal, because I totally get how it might seem insignificant. And yeah, Vice President-elect Kamala Harris looks great despite the photo issues! But that's not the problem… (thread) https://t.co/hpAr9pJ1cr

The editing is also not up to par. I can't speak to whether the skin lightening issue is from the shoot or post, but the HSL values were not properly adjusted for her skin tone during edits. Every photo editor at Vogue should know the basics of editing photos of people of color 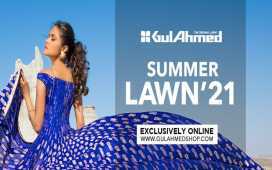 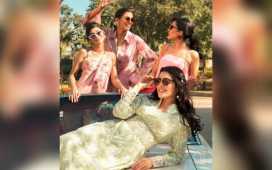 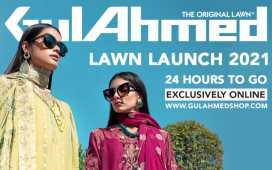 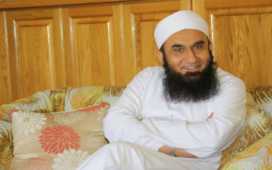 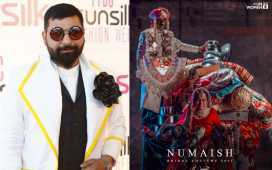 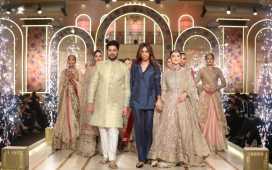 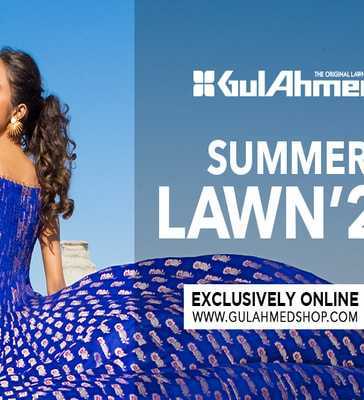