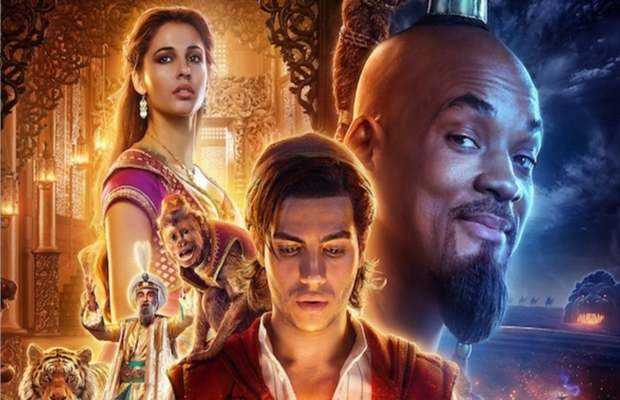 The movie, in its infancy stage, has so far only found a storyline - OyeYeah News
1Share
147Views

Disney’s live-action Aladdin that went on to become a box office success last year is now reverting with a sequel, confirmed the studio. The movie, in its infancy stage, has so far only found a storyline that will be developed by John Gatins and Andrea Berloff – the writers behind 2019’s flick.

Like the previous one, Aladdin’s sequel will be once again produced by Dan Lin and Jonathan Eirich, whereas Ryan Halprin will be the executive producer. It is, however, unclear whether director Guy Ritchie will be helming the film this time or not.

Disney is also keen on bringing the old cast Will Smith, Mena Massoud and Naomi Scott however, offers would not be extended to the stars until a script is finalized, reported Variety.

Based on the 1992 animated Aladdin, the 2019 flick was only the fourth live-action adaptation to hit the billion-dollar mark on the global box office. This time, the makers are however eyeing an original script that will not be inspired by the animated versions of the movie.