The sequel will be directed by Anees Bazmee 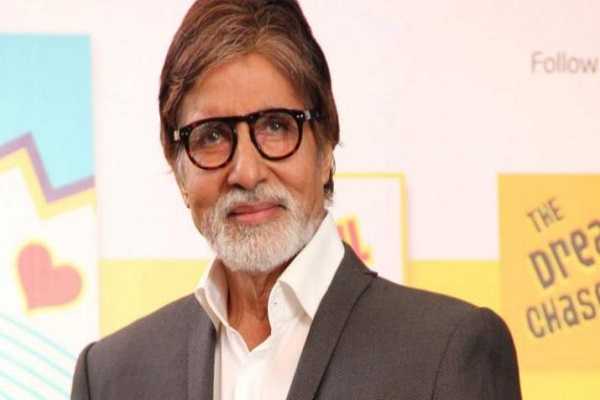 Remember the thrilling heist Ankhen, released in year 2002, starring Amitabh Bachchan, Akshay Kumar, Arjun Rampal and Paresh Rawal and how big of a hit it was? The film, based on the story of an ex bank official, Vijay Singh Rajput (Amitabh Bachchan) who decides to take revenge on his ex-employers by executing a heist involving three blind men, clicked with the audience and became an instant hit.

And now, according to reports, the thriller is getting its sequel made. The news was announced in a tweet by Eros Now, confirming that Aankhen 2 was in the works with Amitabh Bachchan on board and Anees Bazmee as the director.

Gear up for the new heist-thriller! @ErosIntlPlc & #TarunAgarwal to produce #Aankhen2 starring @SrBachchan. More big names to be announced soon in the ensemble cast, watch this space! Dir. by Anees Bazmee, film to go on floor in 2019 & release in January 2020 @ErosNow

According to the tweet, Aankhen 2, produced by Eros International and Tarun Agarwal will go on the floors in 2019 and will release in January 2020. Although the cast hasn’t been finalized as yet, reports from Indian media state that Sushant Singh Rajput, Vicky Kaushal and even Jackie Chan are being considered for potential roles.