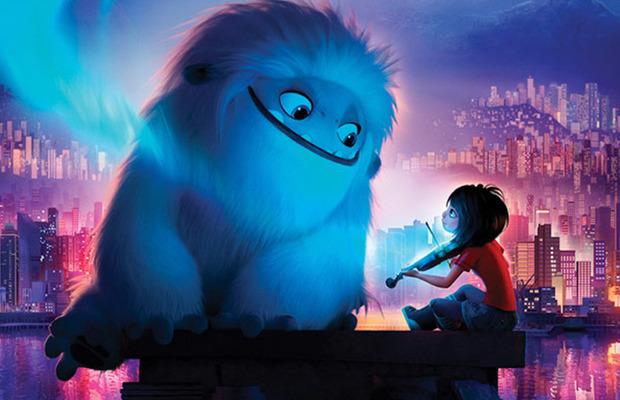 Animated film Abominable that released in communist Vietnam on October 4, has been banned as a scene showing the South China Sea under Chinese jurisdiction made it to the screens. Theaters have taken off the film as the scene is considered a violation of the country’s sensitivity.

“I will claim responsibility” for the mistake, said Nguyen Thu Ha, the head of Vietnam’s Cinema Department, according to Thanh Nien newspaper. She added she’ll ensure her department is more vigilant in the future.

The State Media added that the film a joint production of DreamWorks and China’s Pearl Studio has failed to comply with the country’s censorship laws thus the decision has been taken to take it down.

Vietnam has very stringent censor laws and not many films make it to the theaters in the country and those that do go through rigorous editing.

China and Vietnam have long been indulged in territorial issues over the South China Sea as the former has taken leverage by a nine-dash line to validate its jurisdiction over a part of the sea that Vietnam also claims to be it’s own. 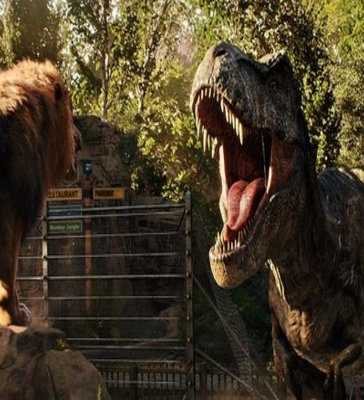