By the end of this weekend, Endgame will be the highest grosser of all times 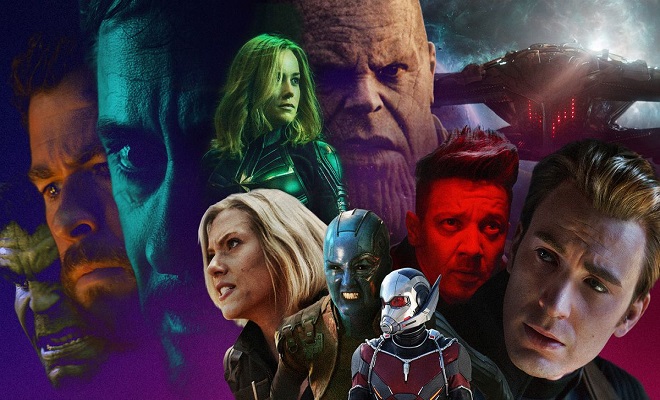 After clenching onto the title of highest grossing movie at box office for over a decade, James Cameron Avatar will finally leave the spot for Marvel’s Avengers Endgame. The news came at one of the best times, as Kevin Feige CEO MCU, made some uber cool announcements at San Diego Comic Con.

“By the end of this weekend, Endgame will be the highest grosser of all times,” said Kevin on Saturday as the movie sat only $500,000 behind Avatar in worldwide ticket sales. It is expected that on Sunday July 21, the movie re-relased version Avengers 4 will finally dethrone Avatar.

Not adjusted for inflation, Avatar’s total box office run (for almost a year) totaled at $2.7897 billion – this also included additional $33 million from its re-release. On the other hand, Avengers Endgame is now expected to exceed the number as it stands strong with a $1.930 billion as of now.

In U.S cinema, Avengers has already toppled Avatar’s second position. With the additional footage and re-release the MCU movie is expected to settle at $854.2 million in contrast to $760.5 million of Avatar. Both the world number 1 and 2 failed to dent the strong hold of Star Wars: The Force Awakens with its massive $936.6 million in US.

On the worldwide box office Avengers Endgame first threw off James Cameron’s Titanic from the second spot and now – in three months time – has finally come to dethrone James’ Avatar. It is now intriguing to see which movie takes the cake from Endgame. Could it be one of MCU’s upcoming Phase 4 movies? Only time can tell.