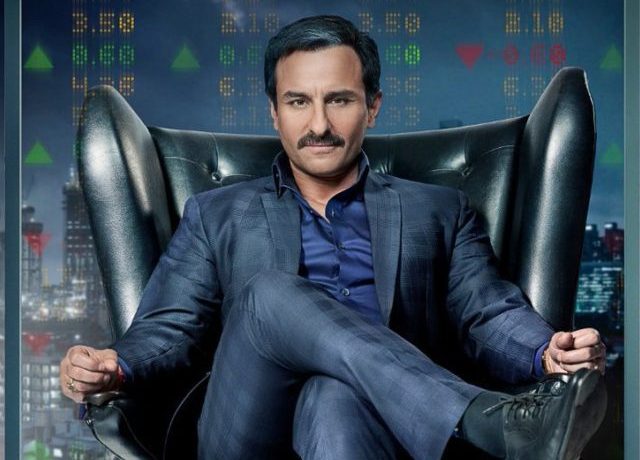 Trailer of Saif Ali Khan, Radhika Apte and Chitrangda Singh’s Baazaar was released along with the character posters and we will have to say, Bollywood has impressed us after quite some time.

The plot of Baazaar revolves around the powerful stock market where Saif plays Shakun Kothari, an influential business magnate. He is not afraid to cross any lines in order to make a profit.

Speaking at the launch, Saif said, “I feel, as an actor, I am better than ever and more interested than I have ever been. I am getting better every day. I am enjoying the growth.” He also revealed that while in the movie he plays the role of a businessman who would do anything for money, he does not view his work from a business angle anymore, where he would do films in order to make money.

Rizwan Ahmed (Rohan Mehra) is a young man from a small town who moves to Mumbai hoping to be his student.

Chitrangada Singh plays Shakun’s wife Mandira Kothari, who is the “perfect wife & a perfect mother” and Radhika Apte is presented as the ambitious Priya Malhotra, who always “gets what she wants”.

Directed by Gauravv K Chawla, Baazaar is slated to release on 26 October. Here, check out the trailer: 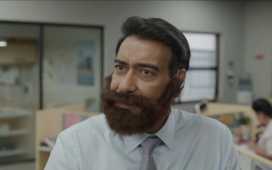 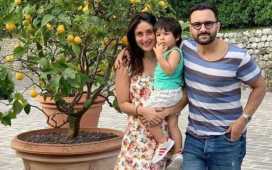 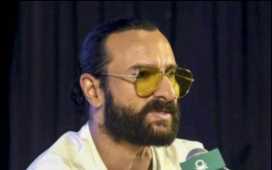