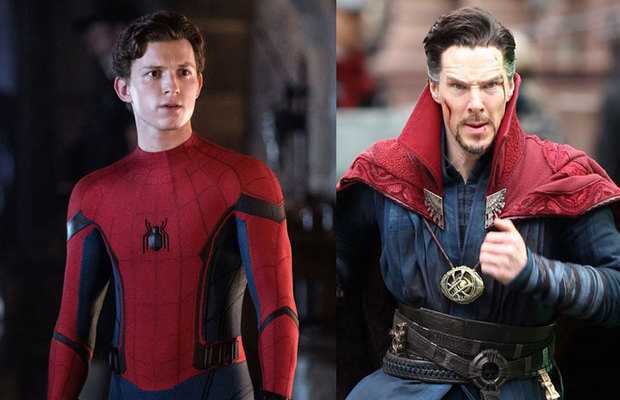 Acclaimed and popular British actor Benedict Cumberbatch, best known for his portrayal of detective Sherlock Holmes, is all set to return to Marvel Cinematic Universe with his reprisal of Dr. Strange. As per reports, the actor will soon be seen in the superhero avatar in the upcoming Spider-Man film.

According to sources quoted by Deadline, Cumberbatch will be once again seen as the exceptionally powerful mind reader with superpowers Dr Strange in the upcoming Tom Holland film. He will be most likely taking up the task of mentoring Spiderman aka Peter Parker as his previous mentor Tony Stark (Ironman) died in Avengers Endgame.

While it will be interesting to see Dr Strange bonding with Spiderman one on one, both Cumberbatch and Holland have worked together in Avengers Infinity War previously. After the Spider-Man installment, Cumberbatch will be seen as the Doctor in Dr Strange in the Multiverse and Madness. 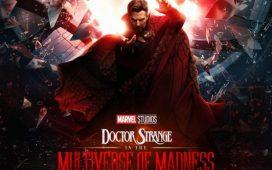 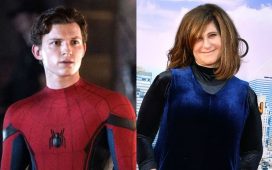 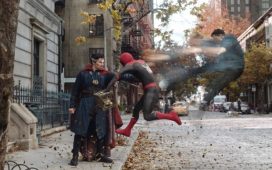 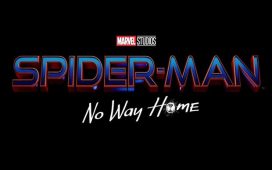 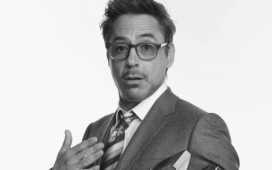