Here's what we know about Bharat so far 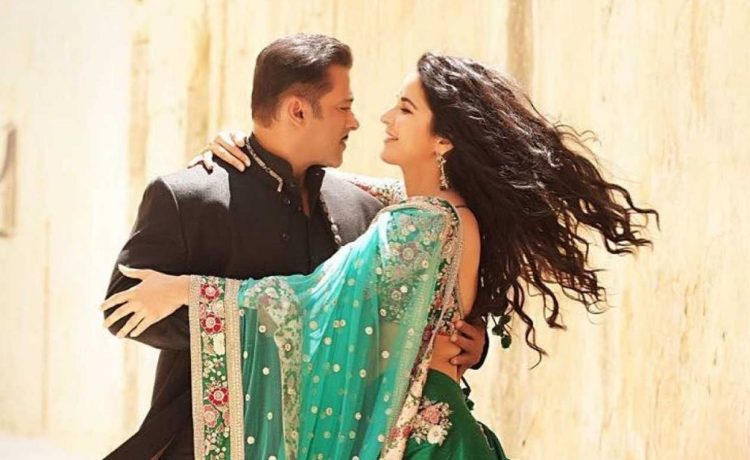 Salman Khan and Katrina Kaif starrer Bharat has been the talk of the town ever since the film was announced. First it was in news because of its leading lady and how Priyanka Chopra exited from the film and then because of its high end production values.

Bharat has almost completed its shooting and here we bring you a few things we know about the film so far;

We aknow Bharat itself is a remake of the Korean film, Ad One To My Father and that Salman Khan will be seen playing various age groups of the same character.

Since Salman Khan needs to play a younger version of his character as well, he is busy in the gym, perfecting his look with a thinner frame. The producers had made a separate gym on the sets for Salman Khan to work out.

According to the sources that leaked in the India media, Salman and Katrina will have to destroy a huge set in Mumbai Film city worth rupees of 10 crores. They will also be shooting with  with Jackie Shroff, Sunil Grover, and Tabu for a reunion sequence in the end.  Salman and Katrina are also shooting for an extravagant wedding song for Bharat as well.

There are also reports that Bharat will be releasing in four languages namely Hindi, Tamil, Telugu and also Malayalam.

Bharat dropped its teaser recently and while we waited to see Katrina in the film, we liked what we saw with Salman; an entertainer for sure.

Directed by Ali Abbas Zafar, Bharat releases on Eid ul Fitr this year. In Pakistan, the film will probably clash with Fawad Khan starrer The Legend Of Maula Jatt on the box office.