The movie, set to release in April, has quite a tight deadline to finalize the music by mid February. 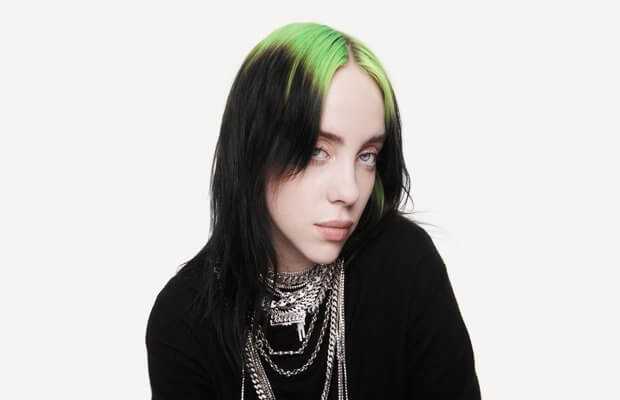 American singer-songwriter Billie Eilish will be singing the theme song from the upcoming, much anticipated James Bond film, “No Time to Die”, which is slated for April release.

As being reported the song is written by Eilish with her brother and musical collaborator Finneas.
By taking it to social media, Eilish confirmed the news, via an Instagram post.

In a statement, Eilish said, “It feels crazy to be a part of this in every way. To be able to score the theme song to a film that is part of such a legendary series is a huge honor. James Bond is the coolest film franchise ever to exist. I’m still in shock”.

The musical collaborator Finneas added, “Writing the theme song for a Bond film is something we’ve been dreaming about doing our entire lives. There is no more iconic pairing of music and cinema than the likes of Goldfinger and Live and Let Die. We feel so lucky to play a small role in such a legendary franchise, long live 007.”

Film producers, Michael G. Wilson and Barbara Broccoli in a statement said, “We are excited to announce that Billie and Finneas have written an incredibly powerful and moving song for ‘No Time to Die,’ which has been impeccably crafted to work within the emotional story of the film.”

It was just a few days ago when we reported that renowned German musician Hans Zimmer, credited with compositions for blockbusters like Inception and Gladiator has taken up James Bond’s upcoming flick.

The movie, set to release in April, has quite a tight deadline to finalize the music by mid-February. 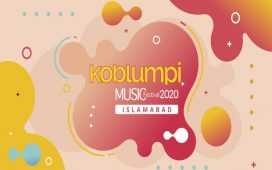 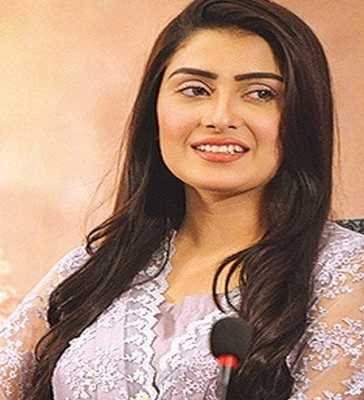 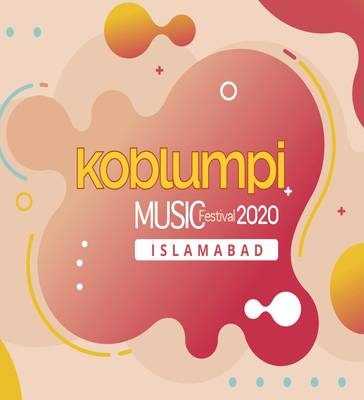