Band guitarist Rabi Ahmed confirmed the news in a conversation with Gulf News. 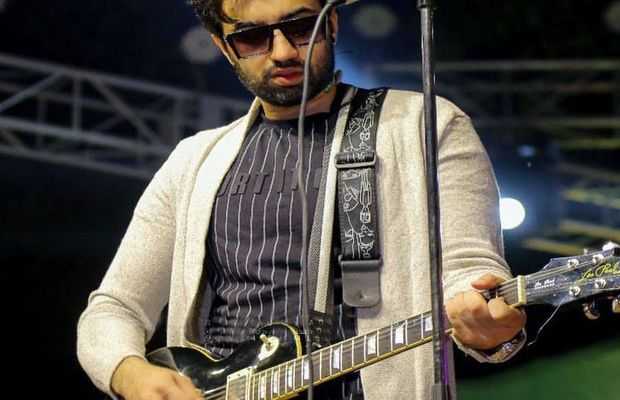 Bollywood film Malang, which was released last week,  features a song by an eminent Pakistani band despite the standoff between India and Pakistan for over two years.

According to Gulf News, director Mohit Suri has added a song by prominent Pakistani band Soch and pop singer Asim Azhar each in Malang. While details about the Asim Azhar song aren’t known yet, Soch’s popular single, ‘Bol Hu,’ is included in ‘Malang’s’ soundtrack.

Band guitarist Rabi Ahmed has confirmed the news to Gulf News. “Over a year ago, when we released the song in Pakistan, Mohit [Suri] happened to listen to it too,” he said.

He added that Mohit Suri really liked the song and wanted to make it a part of his own film, back then relations between Pakistan and India were normal but after the Pulwama attack, the makers had excused but they had it on their mind.

‘A week ago, I got to know that the song was part of the film’s OST. I was delighted,” Ahmad further added, recounting how the song made it into the Bollywood flick.

Ahmad insisted that there “are people in both the countries who want peace, and advocate the exchange of talent.”