‘Bond 25’ getting re-written after delay

The landmark installment of the James Bond franchise has already been through a few setbacks. 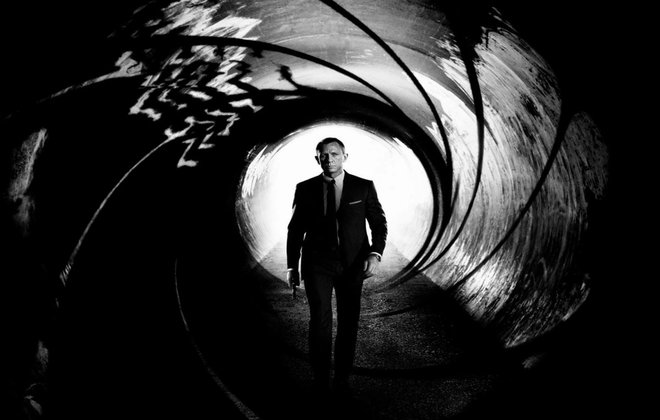 There has been some change in the plan for the upcoming film of James Bond franchise. As being reported, instead of hitting theaters on February 14th, 2020, Bond 25 will now debut on April 8th, 2020. The latest we get to know is that James Bond 25 is getting re-written.

The release date for Bond 25 has changed. Producers Michael G. Wilson and Barbara Broccoli: “We are absolutely thrilled to be releasing Bond 25 on 8 April 2020." pic.twitter.com/YQMRoVoTei

As being reported a new screenwriter has been hired to flesh out a new script for the upcoming film.
Media reports claim that Eon Productions has recruited Scott Z. Burns to rewrite a script initially provided by Bond stalwarts Neal Purvis and Robert Wade.

It seems strange that the world famous film franchise has been under the weather since the new film has been announced. Starting with the speculations that Daniel Craig is being replaced, production has suffered several setbacks.

Initially, the film was set to be directed by Danny Boyle (127 Hours), the Oscar-winning director parted ways with the project, due to cited creative differences.

Boyle had also been writing a script with long-time collaborator John Hodge but after the duo’s exit, Bond 25 writers hired Purvis and Wade to come up with a new script.

Now, director Cary Fukunaga is set up to team up with Daniel Craig in his fifth appearance as Agent 007. Craig has played Bond in four previous films, beginning with 2006’s Casino Royale, Quantum of Solace  2008, Skyfall 2012 and Spectre 2015. 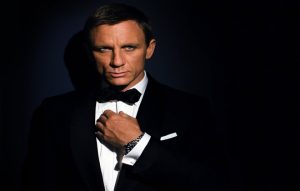 Bond 25  is being expected to be Daniel Craig’s final outing as 007.