Distributor CapitalFM had stirred the rumors by mentioning the two actors names for its film Faster, Cheaper, Better 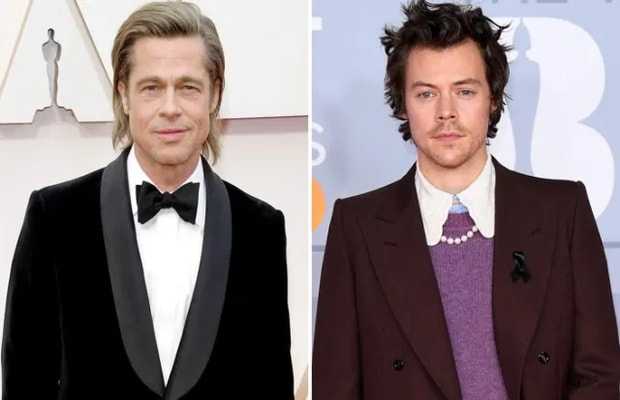 Hollywood superstar Brad Pitt has denied being casted alongside former One Direction member turned actor Harry Styles, in the upcoming film Faster, Cheaper, Better. Confirmed by ET Canada, a representative of the actor has refuted claims of CapitalFM which said that the distributor has gotten rights to the film starring them both.

“The film spans 20 years in multiple locations with intertwined stories of countless characters including a union boss, a young businessman, an inland farm manager, and a tech millionaire whose lives are cut short when the automation and artificial intelligence transform the world as we know it. In the end, everyone must face the meaning of being human,” synopsis of Faster, Cheaper, Better, released by CapitalFM said.

Latin and European filmmaker, Vértice Cine further excited the fans as he shared pictures of Harry and Pitt, naming them the lead actors of the film. The rumors however have now been put to rest by Pitt who has rubbished all such claims. 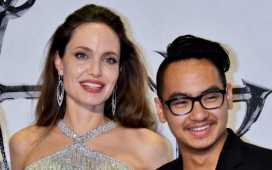 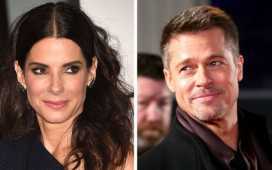