The project is based on the Japanese book 'Maria Beetle' by Kotaro Isaka. 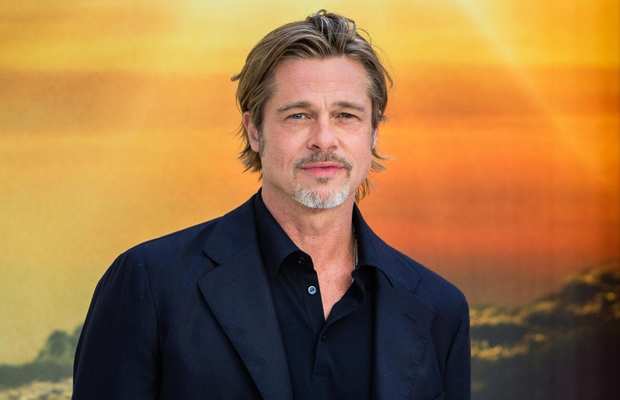 Brad Pitt will be starring in the lead role of upcoming Sony’s action thriller ‘Bullet Train’.

The film is based on the popular Japanese book Maria Beetle by Kotaro Isaka, Bullet Train centers on a group of hitmen and assassins with conflicting motives on a train in Tokyo.

As per the story of the novel, five assassins find themselves on a fast-moving bullet train from Tokyo to Morioka with only a few stops in between.

They discover their missions are related to one another. The question they face is: “who will make it off the train alive and what awaits them at the terminal station?”

According to the source, Pitt will play an American hitman named Ladybug.

Being helmed by Hobbs & Shaw and Deadpool 2 director David Leitch, the script is being written by Zak Olkewicz (Fear Street).

According to The Hollywood Reporter, Antoine Fuqua, who originally developed the project for Sony Pictures, will produce the project.

This is going to be Brad Pitts’s first outing after Quentin Tarantino’s  Once Upon a Time in Hollywood, for which he won his career-first acting Oscar in Best Supporting Actor category.