In a resurfaced video from 2016, the actress is seen making reference of a Drake song with the N word 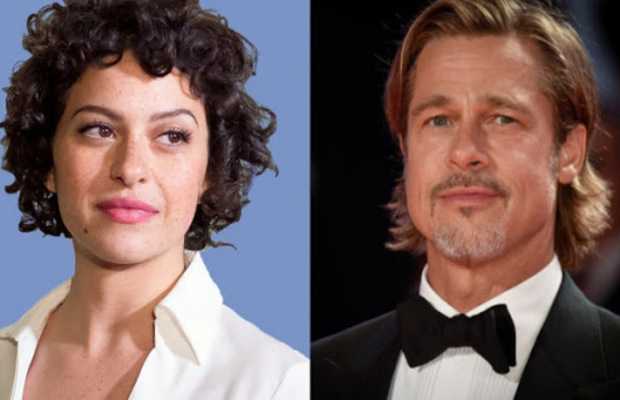 Hollywood star Brad Pitt’s close friend and rumored girlfriend Alia Shawkat is the latest celebrity to apologize for a past mistake. In a resurfaced video from an interview in 2016, the actress is seen making reference to a Drake song containing the N-word. The actress has however been prompt in her apology.

“I am writing this to address a video of me quoting a song with the n-word in it as part of an interview 4 years ago,” wrote Alia on social media.

“I am deeply sorry and take full responsibility. It was a careless moment, one I am ashamed and embarrassed by, but vow to learn from. I regret using a word that carries so much pain and history to black people,” the 31-year old added.

In the interview video, Alia is seen singing lyrics of Drake’s 2013 song ‘We Made It’ featuring Soulja Boy. The song’s lyrics contained the word Nigger, a derogatory term used for African-Americans.

“It was never a word to be used by someone who is not black,” Alia said.