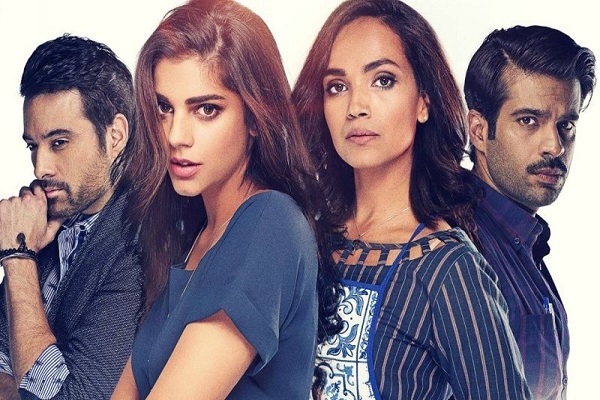 Cake The Film, starring Aaminah Sheikh, Sanam Saeed and Adnan Malik in pivotal roles, released this year in March. The film opened to amazing reviews from the critics in Pakistan and overseas alike and even now, about 7 months after the film’s release, it continues to win accolades all over the world.

According to a news shared by Asim Abbasi on his Facebook, Cake The Film has won the Best Feature Narrative Award at the 13th Tasveer South Asian Film Festival and is now all set to screen at the Asian World Film Festival in Culver City.

“For those of you in and around LA who missed it, or want to see it again, Cake screens as part of the Asian World Film Festival that runs in Culver City from Oct 24 to Nov 1 2018,” wrote Asim Abbasi on his social media.

It seems, Asim Abbasi’s directorial debut, is on a roll, as it continues to be screened at international film festivals and add one award after another to its name.

The Asian World Film Festival will commence from October 24 and will run till November 1, 2018

Cake is a family drama that sees how a family’s head, struggles to reunite his broken family and the differences of siblings and how they put them to rest for the family’s sake.