Cake has also been chosen as Pakistan's Oscar nominee. 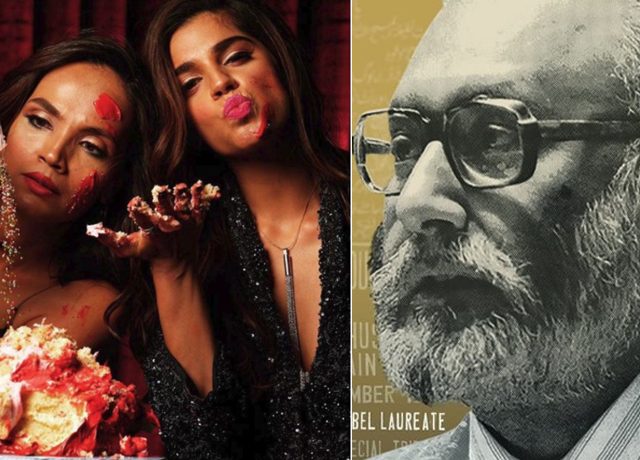 Cake the Film and Salam made Pakistan proud by winning big at the 8th annual South Asian Film Festival of Montreal this weekend.

The festival screens an varied mix of films created by filmmakers of South Asian origin from around the world. It tries to showcase work of high artistic merit, presented through the medium of short and feature films, both documentary, and fiction.

Cake has also been chosen as Pakistan’s Oscar nominee.