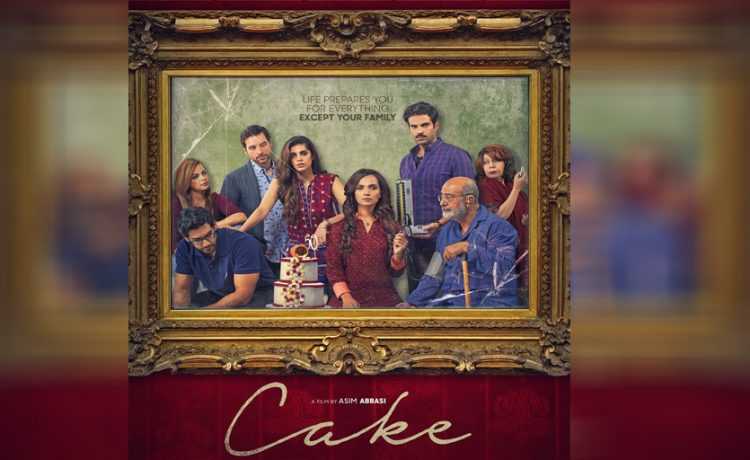 The makers of the film Cake released its second track ” Sajan Mo Khay” and it has hooked us completely. The track features beautiful poetry by Shah Abdul Latif Bhittai and even though the entire track is in Sindhi, you feel the beautiful soul of the song, reaching your heart.

The background score has been composed by the band the Sketches. The vocalists who have lent their powerful vocals to the song and have set the mood are Bhagat Bhoora Lal, Rajab Fakeer, Zanwar Hussain.

Cake is a much anticipated upcoming flick directed by Asim Abbassi and starring Sanam Saeed, Adnan Malik, Aaminah Shaikh, Milkaal Zulfiqaar and others. It has just released two of its tracks Meri Dunya and Sajan Mo Khay, and both give us an insight into the beautiful music the film will be featuring.

Imran Khan is all praises for ‘Cake the film’

tweet
Share on FacebookShare on TwitterShare on PinterestShare on Reddit
Rameeza NasimMarch 13, 2018
the authorRameeza Nasim
Rameeza Nasim, a Paralian, passionate about poetry, drama and fiction. By giving drama critiques I feel like I am endorsing the writer's message to the audiences, I love my job. Being a critic responsibility lies on my shoulders to point out the flaws and shortcomings of the play be it on writer's , performers or director's end . I did my Masters in English Literature and Linguistics .
All posts byRameeza Nasim