Charlie’s Angels fails to perform at the box office

The film managed to earn a meager $8.6 million on its opening weekend 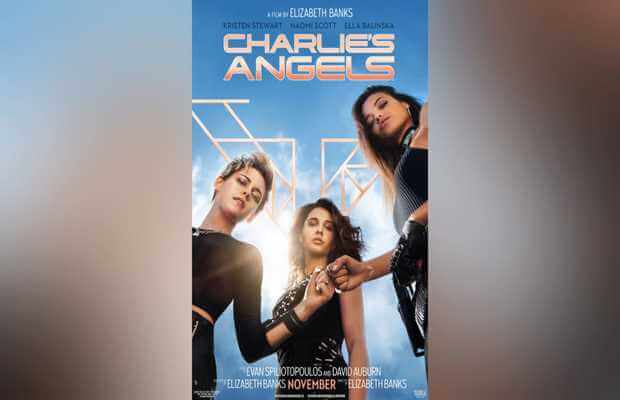 Although expectations from the film were quite high, Charlie’s Angels has had a very luke warm reception at the box office. With a lot of expectations riding on the film, the Elizabeth Banks and Kristen Stewart starrer opened to a very bland response and only managed to earn a meager $8.6 million on its opening weekend.

On the other hand, Ford v Ferrari that opened alongside Charlie’s Angels has soared to its success raking up approx $31 million in its opening weekend.

Earlier the film’s star, Elizabeth Banks, in her interview, had stated that women dominated films failed to perform at the box office as women needed more representation and voice in cinema. She stated that money was the key to empowering the woman’s voice in films.

The actress also tweeted about the film’s bland opening, however, standing by it, with her head held high.

Well, if you’re going to have a flop, make sure your name is on it at least 4x. I’m proud of #CharliesAngels and happy it’s in the world.

“Well, if you’re going to have a flop, make sure your name is on it at least 4x. I’m proud of #CharliesAngels and happy it’s in the world,” Elizabeth wrote on her Twitter.