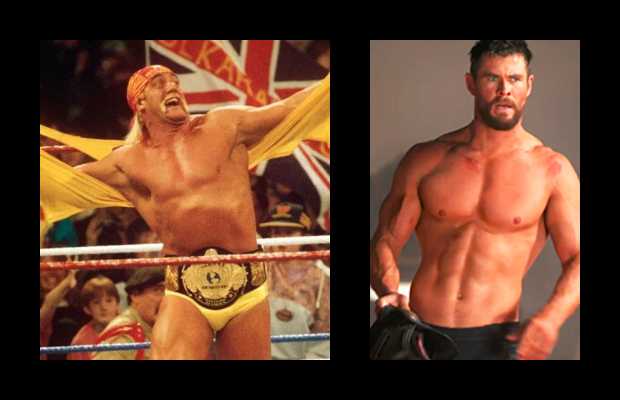 Chris Hemsworth who is a global sensation for playing Thor for the Marvel universe is all lined up to play Hulk Hogan, a WWE legend in an upcoming Netflix biopic, as reported by The Hollywood Reporter. The biography will be directed by Todd Phillips who also directed Joker in 2019.

In an interview with a Hollywood magazine, Hemsworth revealed that he hasn’t gone through the script for the movie yet because it is currently in process at the moment.

“I’m just fascinated by that world, and I think they’re pretty keen to show a side of the world that people haven’t seen before. I’m as intrigued as you are.”

Hogan is one of the biggest names of the wrestling world. When asked to share his views upon the upcoming film, Hogan said how the director Phillips told him a few months prior about Hemsworth’s faith in this role.

“We had a meeting and (Phillips) goes, ‘I really think this could be a huge movie and Chris Hemsworth is a huge fan’,” Hogan said. 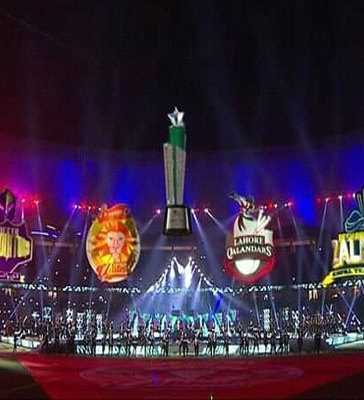