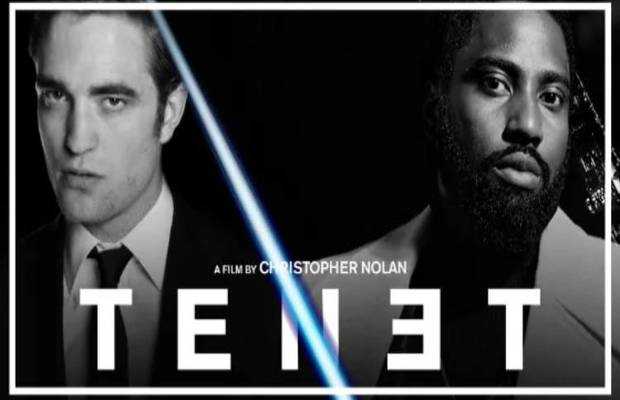 Christopher Nolan’s latest offering to the cinema comes off as a trend setter as theaters across 70 countries gradually open to screen the film. Starring Robert Pattinson and John David Washington, the movie garnered positive reviews as small number of audiences turn up at the cinemas.

The Hollywood Reporter wrote, “There will be viewers scrutinizing every tweet, review and opinion aggregator as they weigh whether to leave their quarantine bubbles to see it,” aptly pointing at the strict gauging of the film’s worth as well as the cinemas near future of whether or not the masses leave home to watch films or not.

The two and a half hour film revolves around a CIA operative played by Washington who is collaborating with Tenet – an organization whose mission is to save the world from apocalypse. 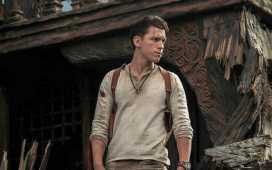 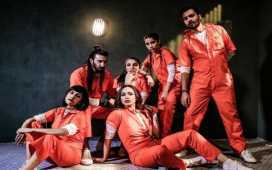 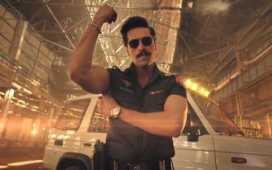