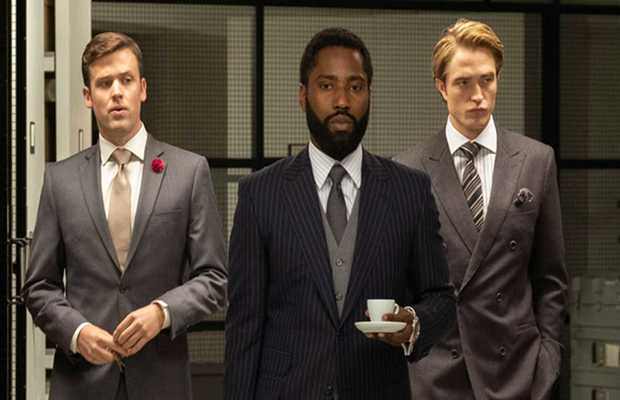 Acclaimed Hollywood director Christopher Nolan’s much-awaited film Tenet has been pushed back once again, owing to the uncertainty surrounding pandemic in the US. The film initially scheduled for July 17, was moved to July 31 and then August 12 but now the postponement is indefinite and a new date will be announced imminently, says Warner Bros.

“Our goals throughout this process have been to ensure the highest odds of success for our films while also being ready to support our theatre partners with new content as soon as they could safely reopen,” added Emmerich.

The movie starring Robert Pattinson and John David Washington however may have an interesting fate as the distributors are hinting to release the sci-fi thriller outside the US first and break the tradition. The move however may disrupt the viewership in the US when cinemas reopen as the spoilers and piracy can pose threat.

The situation around one of the biggest flicks of the year is uncertain but it is definite that the Interstellar maker has a blockbuster under his sleeve. The movie also features Elizabeth Debicki, Aaron Taylor-Johnson, and Kenneth Branagh.