CII has notified CBFC on its plan of action for reviewing the controversial film but the board has yet to reply to them. 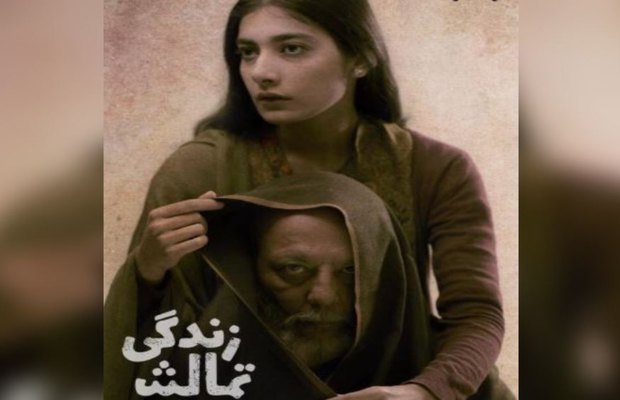 The Council of Islamic Ideology (CII) has reportedly set up a committee comprising of four members from its research wing that will review Sarmad Khoosat’s film Zindagi Tamasha and then submit a report to council chairman.

The report will then be analysed by the chairman as well as 20 members of the CII who will watch the film again once the report has been submitted.

“After seeing the report, 20 members of the CII will be invited to watch the film again. The fate of Zindagi Tamasha will be decided after taking the viewpoint of all members into account,” a senior member of CII told Express Tribune while seeking anonymity.

According to him, the CII has sent a letter notifying the CBFC of its plan of action in the first phase however, the board has yet to reply to them.