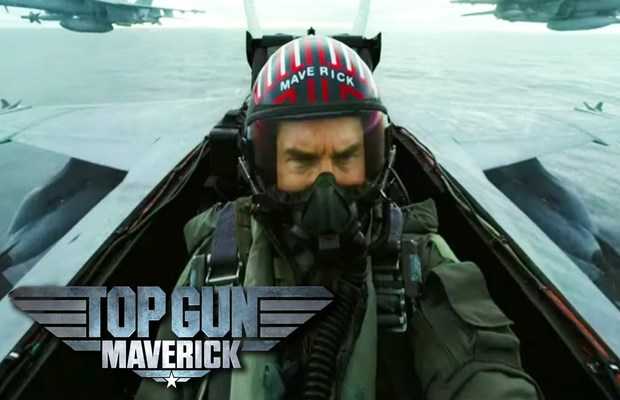 Tom Cruise starrer film Maverick, the sequel of 80s popular Top Gun was set to hit theaters on June 24, 2020 – 34 years after its first installment. However in line with the fate of many releases this year that have been pushed back due to Coronavirus outbreak, Top Gun: Maverick too has been put on hold.

Scheduled to release in summer, the airforce movie starring Hollywood superstar will now be hitting theaters around Christmas on December 23, Tom himself announced the news.

“I know many of you have waited 34 years. Unfortunately, it will be a little longer. Top Gun: Maverick will fly this December. Stay safe, everyone,” tweeted the actor.

In addition to this $150 million budgeted flick, Paramount has also postponed other releases as cinemas across the world remain closed and box office earnings are next to nothing. Earlier the studio had announcement postponement of The SpongeBob Movie: Sponge On The Run from May 22 to July 31, The Tomorrow War and another sequel film A Quiet Place Part II to September 4 instead of scheduled April release.