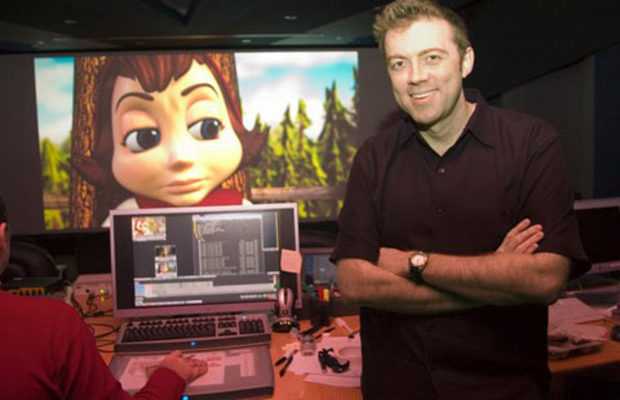 Aced director Cory Edwards whose credits include 2005 animation Hoodwinked, Gnome Alone and Charming; and Netflix’s upcoming feature Fearless is all set to helm animated sci-fi comedy Doomstar: Janitorial. The film will be another collaboration of his with John Williams, who is best known for the Shrek franchise.

“This one is special. It’s a script I’ve been working on for a long time, something I’ve wanted to make for several years,” said Edwards while talking to Deadline.

“It’s really my love letter to 80s sci-fi, and pulling from touchstone comedies like Ghostbusters and Galaxy Quest. There will be lazy robots, there will be alien karaoke, there be janitors cleaning up acid blood. My goal is to fill the cast with as many funny people as possible and let them play a lot,” added the director and writer of Doomstar.

The $20 to $25 million project will be produced under the Vanguard Animation banner who is also behind Cory’s Fearless.

“Cory did a great job as writer-director of Fearless and Tom Jacomb and I had a great experience working on Valiant, Space Chimps, and currently on The Silk Road Rally,” said John Williams.

“We intend to make this a spectacular animated comedy sci-fi adventure that’s super fun for the sci-fi genre fans and general audiences too,” he further said.

Doomstar: Janitorial’s story will revolve around a laidback janitor working at the space station. His life gets a massive mission as his own planet is under threat and chooses to fight off aliens to save his people, along with his cleaning team.